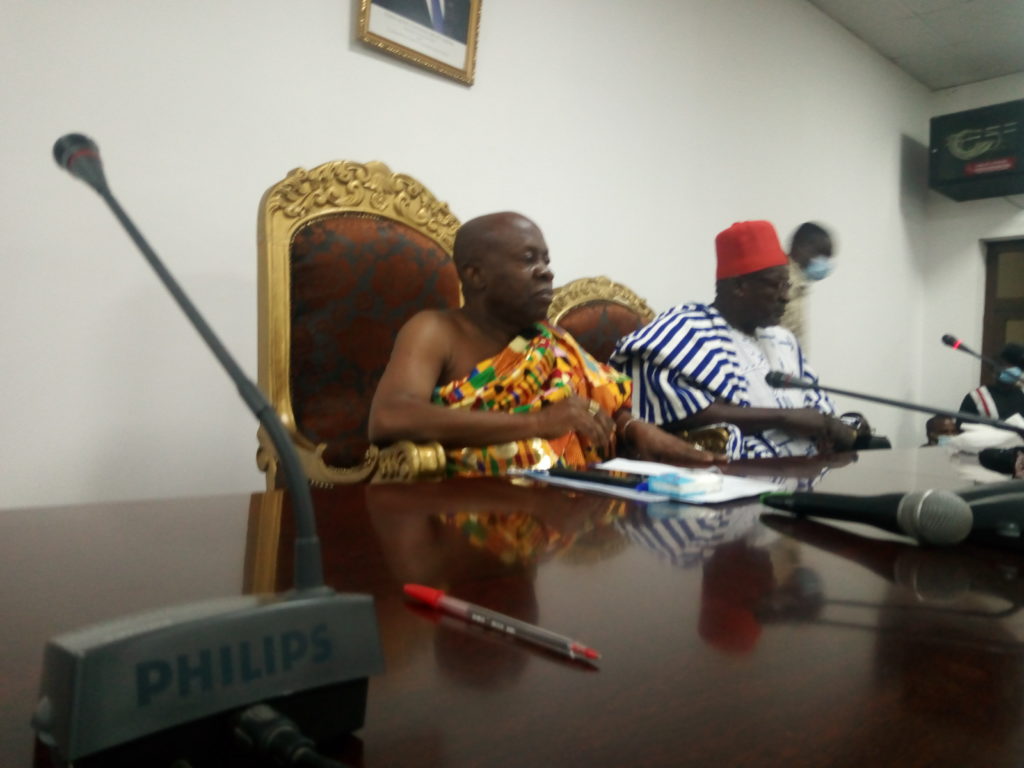 Representatives of the National House of Chiefs have rejected Togbe Afede XIIV, Asogli of Asogli State to lead them as president for the next four years.

Togbe Afede XIIV lost his position to Ogyeahoho Yaw Gyebi III, the Paramount chief of Sefwi- Anhwiaso Traditional Area in the Western North Region with a huge vote Margin of 22.

In the 18th elections of the National House of Cbiefs since 1962,Togbe Afede XIIV obtain 25 votes while his contender, Ogyeahoho Yaw Gyebi III gained 47 votes to occupy the high seat. 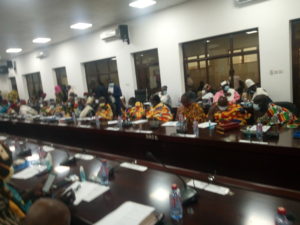 In a pre- election message, Togbe Afede and his vice thawart on their outstanding performance since they took over the duties of the house as a remarkably achievement during their term office.

Their performance, according to him deserves another term of office…but the 80 Paramount chiefs who form the house depute their claims and refuse to renew their mandate.

In a brief inaugural message from the new elected president, Daasebre Kwebu Ewusi VII, thanked members of the house for overwhelmingly given their mandate. He elaborated that, the win is a win for all and pledged and call for the support of past leaders to enable them propagate the forward March of the house.