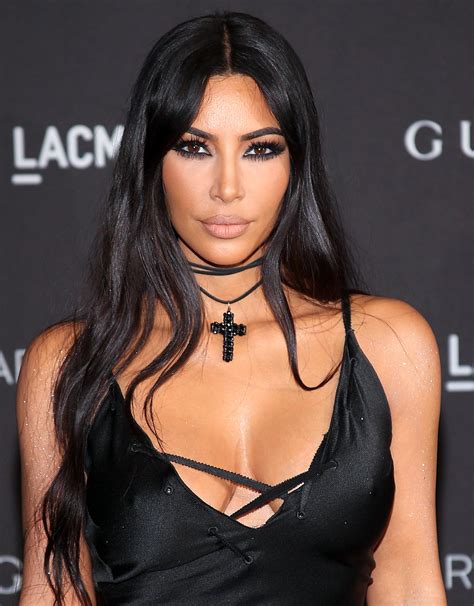 Kim Kardashian once felt so honoured and excited that Katie Price and Peter Andre were on her flight, that she decided to tell the entire world about it.

Back in 2009, Kim, 40, spotted the I’m A Celebrity… Get Me Out Of Here! stars and took to Twitter to alert her fans that they had boarded the very same aircraft as her.

At the time, Kim’s reality career hadn’t long started out alongside her famous siblings on Keeping Up With The Kardashian’s.

When the SKIMS founder had the lucky encounter, Katie and Peter were deemed the ultimate power couple, having found love on the ITV jungle show and then documenting their entire romance in front of the TV cameras – including their marriage.

Providing some light humour and reminding Kim of the time she fan-girled the former Page 3 girl and the Mysterious Girl hitmaker a meme account re-shared Kim’s 11-year-old tweet, causing it to go viral.

The account captioned the old tweet: “I won’t lie to you, there’s never a day that goes by that I don’t think about this tweet that Kim sent in 2009.”

Along with the message dated April 5 2009, sent by Kim which read: “Omg Katie Price aka Jordan and her husband Peter are on my flight home from NYC!”

In the comments section fans were having a lot of fun with the fact that the global bombshell had been starstruck by the husband and wife duo.

One posted: “Thank you for bringing this tweet into my life, KIM K BEING STAR STRUCK BY KATIE PRICE.”

Another said: “How bizarre!! There’s flashbacks & then there’s hallucinations!”

Little did Kim know at the time, that was one of the last happy trips for Katie and Peter who parted ways the next month.

It seems that the American mum-of-four could have actually been a big fan of the pair, after she seemingly followed in their reality footsteps, allowing the cameras to follow her every move along with filming her wedding to basketball star Kris Humphries.

The lavish day formed part of the hit show KUWTK, with the epic dual episodes racking up over 10.5million viewers.

After the pair had exchanged their vows, the whirlwind romance was well and truly over and the couple filed for divorce just 72 days later.

If recent reports are anything to go by, it could seem as though Kim is about to embark on her third marriage split amid claims that she and Kanye West have split.

An insider for the E! network, alleged that “Kim knew the marriage was over”, with the pair living separate lives and only communicating for the sake of their four children.