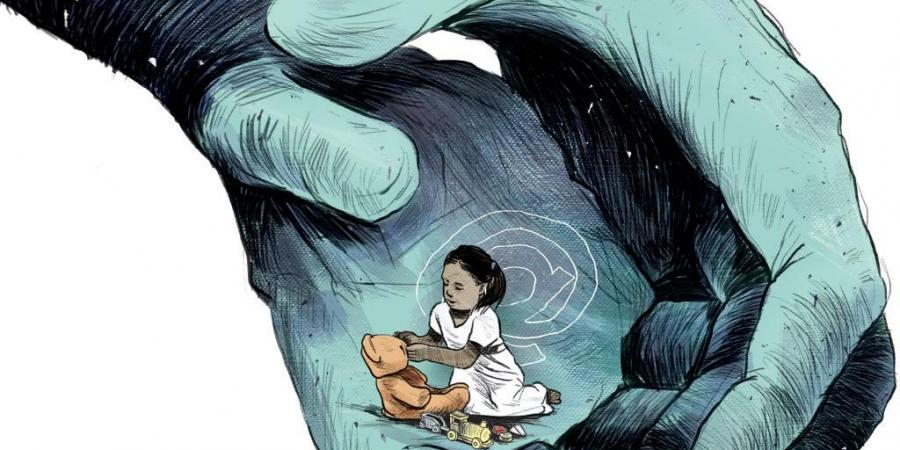 MUMBAI: The Bombay high court has directed the immigration authority to decide on whether or not to allow a US citizen of Indian origin who has been convicted for possession of child pornography to travel to Mumbai.
A bench of Justices Nitin Jamdar and Milind Jadhav on Thursday passed the order on a petition filed last year by the 57-year-old chartered accountant who lives in Connecticut. The man, also an Overseas Citizen of India (OCI), had moved to the US in 1990.

On August 31, 2018, he left from New York to visit his ailing and aged parents in Mumbai. On arrival at Mumbai airport on September 1, he was told by the immigration officer that a computer scan of his passport indicated that he is not permitted to enter India. He had to return to the US. He moved HC.
In his reply, the immigration officer said that the man’s passport was cancelled by the US authorities as he was convicted in 2013 for possession of child pornographic material and he was insisting on a passport without an endorsement of the conviction. Also, as per the government of India, foreigners who are morally depraved need to be blacklisted and prevented from entering the country.
The 57-year-old then filed an additional affidavit and placed on record a fresh passport with an endorsement recording his prior conviction and a certificate that he has successfully undergone probation. He explained that the Superior Court of Rhode Island in June 2013, accepted his no- contest plea and ordered him to undergo probation for five years, with conditions. The court had approved his travel permit to India in November 2013 and his probation officer approved subsequent travel permits. His discharge plan, issued on June 26, 2018, certified that he has successfully completed sex offender treatment, the affidavit said.
Senior advocate Birendra Saraf argued that his client has a valid passport issued by the US Department of State and merely because there is endorsement of his conviction, which he has already undergone, he cannot be prevented from entering India. The HC noted that despite the November 26 order to place on record relevant statutory provisions, policy and memorandum, it was not done and further time is sought. The HC then directed the immigration authority to treat his petition as a representation and take a decision. “If the petitioner’s request to enter India is refused, the same shall be with reasons and with reference to relevant legal position,” the bench said, adding that if it is adverse, he can challenge it.