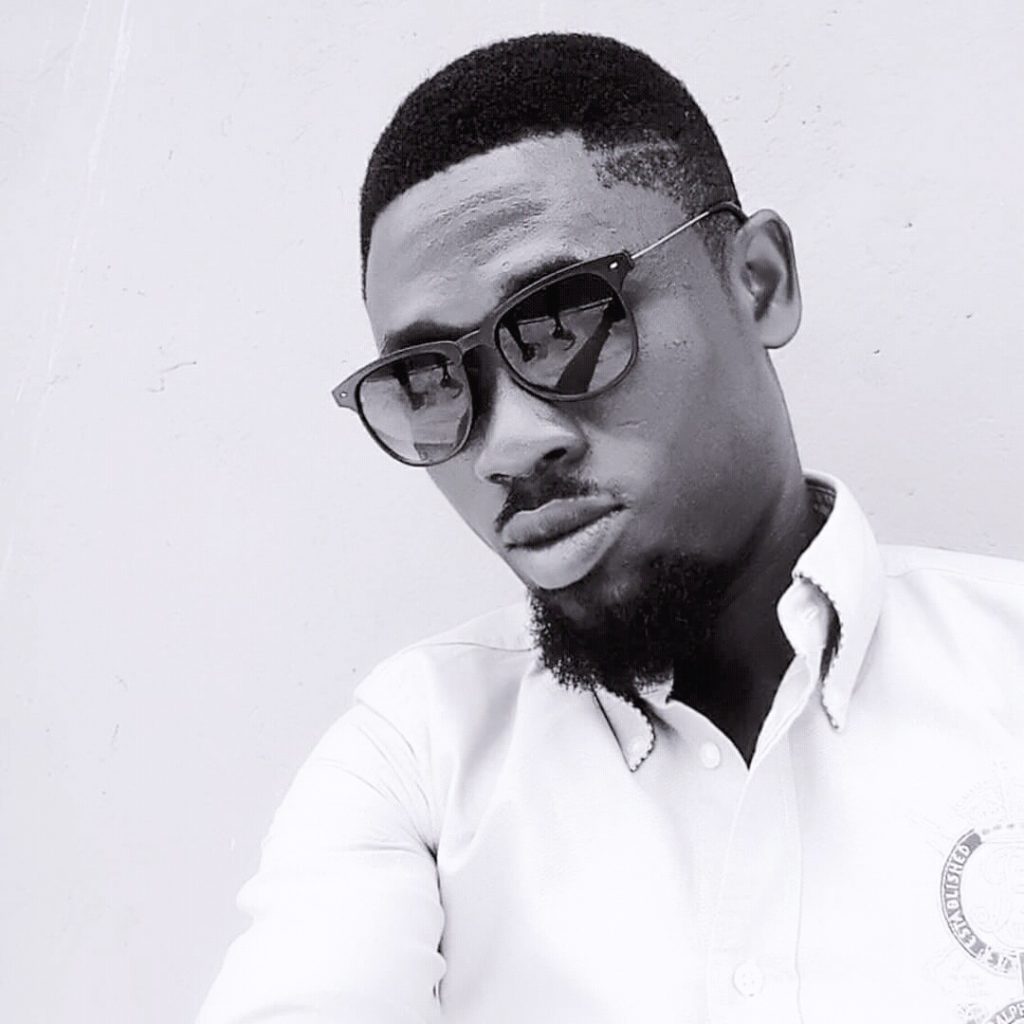 Managing Director of Aya Media, Inc., Samuel M. Phoxy, has been appointed as a Diplomat to represent Namibia at this year’s Future Leaders Model United Nation (FLMUN) in Istanbul, Turkey.

The Founder/MD of Aya Media, was finalize as a participant at Future Leaders Model United Nations 2021 as the diplomat of Namibia. The council in which he will represent the assigned country is the World Health Organization. 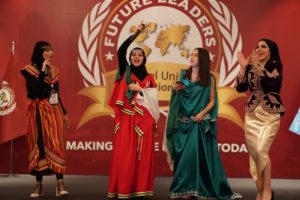 According to the report, Mr. Marfo is one of the official representative and associate partner for FLMUN Conference set to take of August 2021 in Istanbul this year. Samuel M. Phoxy, Ambassador Samuel Agyekum and Mr. Ernest Owusu-Ansah were selected as official representatives and partners in Ghana March this year to spearhead the promotions and organize delegates across Africa to represent the program in Turkey. 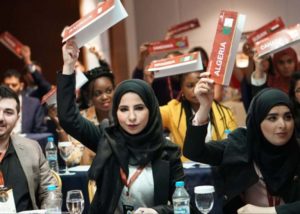 Future Leaders Model United Nations (FLMUN) is a renowned United Nations Simulation Conference that intents to bring enthusiastic young leaders from across the globe under one roof to discuss and exchange their opinions on issues which are plaguing the present world. 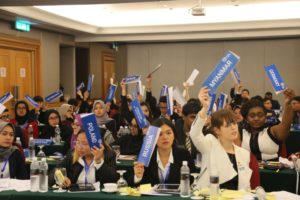 FLMUN presents young diplomats with an opportunity to connect with like-minded people who aspire to play their part in changing the world and dream to become the leaders of tomorrow by inculcating them with skills such as diplomacy, negotiations, drafting and Public Speaking.