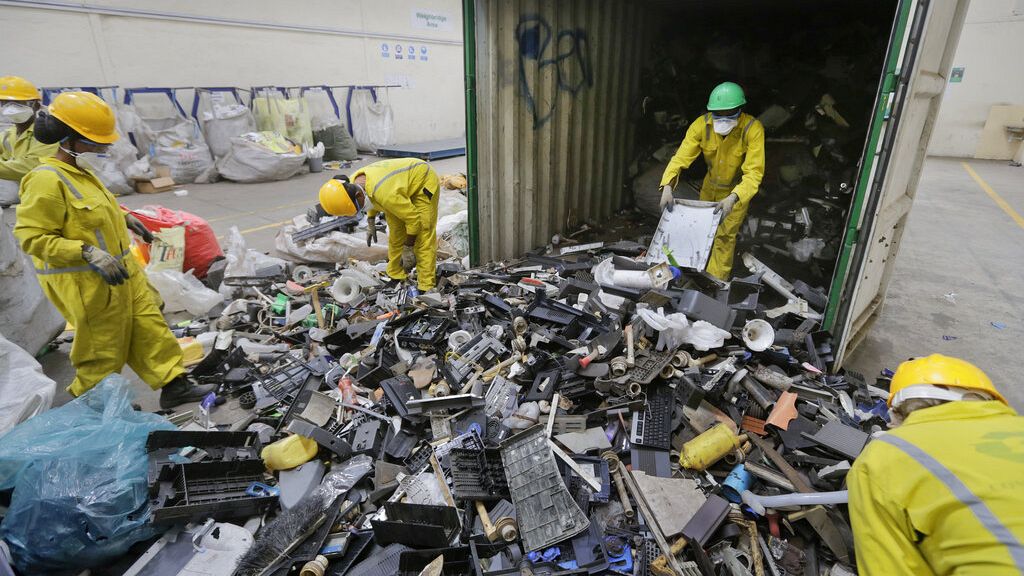 Spanish authorities announced that they dismantled an organization that had sent more than 5,000 tons of hazardous electronic waste from the Canary Islands to several African countries.

Senegal, Nigeria, Mauritania and Ghana are among the said states.

According to the Spanish Customs and Civil Guard, the “criminal organization that, during the last two years, had managed to send from the island of Gran Canaria to Africa more than 5,000 tons of hazardous waste of electronic devices, would have earned more than one and a half million euros” of profit.

The waste was sent by boat, “mainly” to Mauritania, Nigeria, Ghana and Senegal.

43 people were arrested “for alleged environmental offenses, forgery and membership to a criminal organization”.

The latter was “removing waste from the legal channel” with the help of a “supposed management company that falsified documents on the origin and management”.

This waste was then presented as second-hand items to be sent to these African countries.

Whereas, the scraps, which contain mercury, lead, cadmium, arsenic and phosphorus, must be handed over to authorized companies for decontamination.