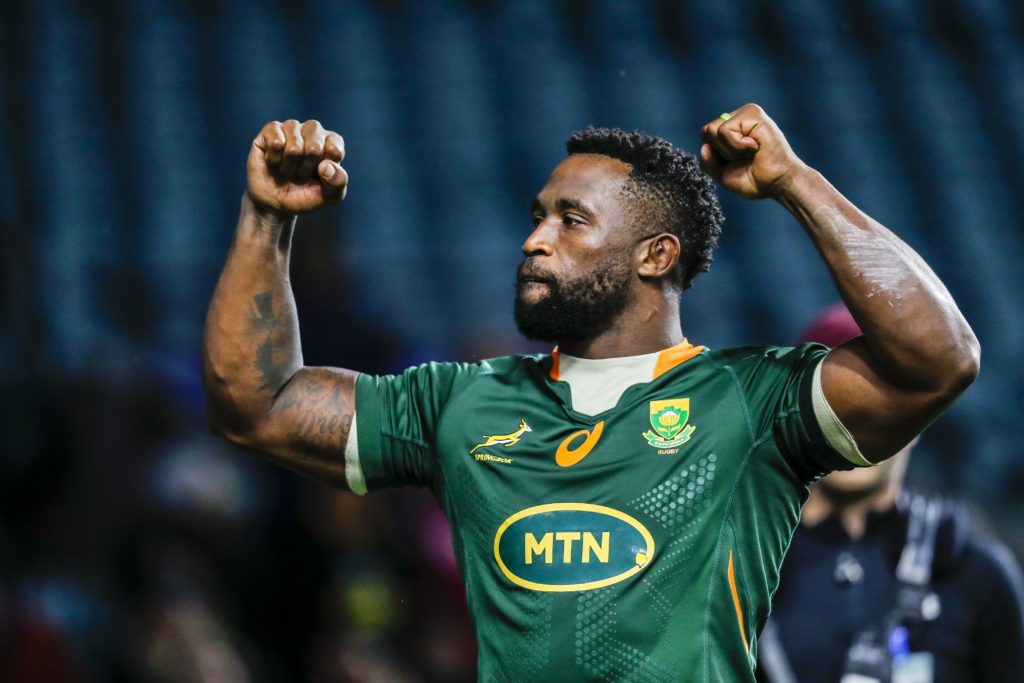 South African world champion captain Siya Kolisi has signed with Racing 92 in France. However, the third row will only join the Parisian club after the 2023 Rugby World Cup which takes place in France between September and October.

Kolisi 31, is currently playing for the Sharks, one of the five South African franchises that are participating since this season in the European cups.

According to the Parisian club, “This signing is part of a broader agreement of long-term collaboration between the clubs of Racing 92 and the Sharks where each of the parties has made financial efforts,”

secutive world title, the fourth in the history of the country also crowned in 1995 and 2007.

“I am very excited to join Racing 92 after the World Cup, a visionary club that I have always admired (…). Racing 92 has great ambitions on the field but also very encouraging societal projects, which corresponds to my mission and my personal values,” Kolisi said, quoted in the statement.

“The signing of Siya Kolisi reinforces Racing 92’s ambitions and will provide our fans with a high-level show at Paris La Défense Arena. His deep culture of victory and his natural leadership make him a great player who is also a deeply humanist man,” said Jacky Lorenzetti, chairman of the Racing 92 supervisory board.

This season, Kolisi, who also played for the Cape Town Stormers (2012-2020), played five games for the Sharks, including four as a starter.

He also played four matches with the Springboks in November, including the 30-26 loss to Les Bleus.