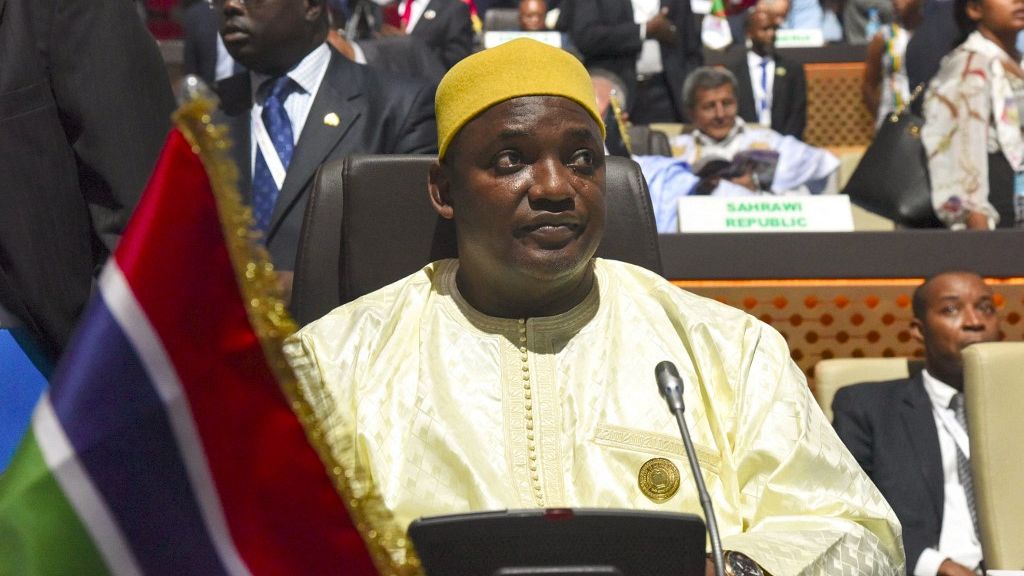 Gambia’s security services have arrested two army officers who are suspected of being involved in a coup attempt against President Adama Barrow last week.

The two, who have not been named, were arrested on Monday.

On December 21st the government said it had arrested a group of soldiers in connection with the coup attempt.