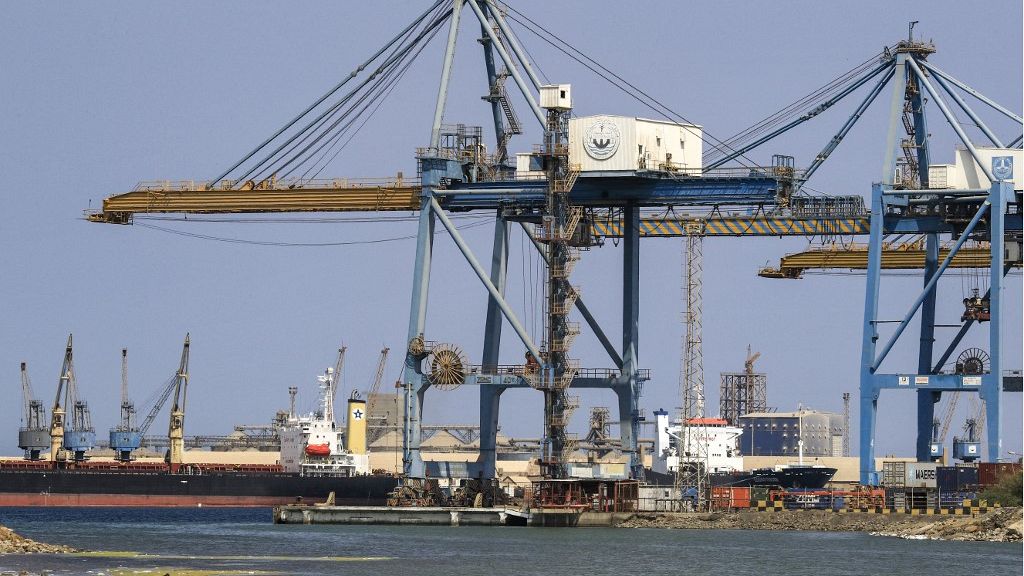 Sudan has signed a $6 billion agreement with a consortium led by the United Arab Emirates’ AD Ports Group and Invictus Investment to develop a new port and economic zone in the Red Sea.

“This mammoth project, estimated to cost around $6 billion, will give a powerful boost to the national economy and bring countless benefits to the country as a whole,” said Sudanese Finance Minister Gibril Ibrahim at the signing ceremony.

The Abu Amama port, which will be built north of the Port Sudan port through which almost all of the country’s imports and South Sudan’s oil exports pass, will include an industrial zone, an international airport and an agricultural zone covering more than 400,000 acres, Ibrahim said.

In the Emirates, the official Wam news agency reported that the agreement gave the consortium the “right to develop, manage and operate port and economic zone assets” in Sudan.

The signing of the agreement came a week after Sudan’s ruling military leadership signed a framework agreement with several civilian groups on Dec. 5 that is supposed to pull the country out of the morass it has been in since the October 2021 putsch led by the army chief Abdel Fattah al-Burhane.

Calling Sudan a “major trading partner” of the UAE, Wam agency said Sudan’s exports to the UAE amounted to $1.86 billion in 2020, while the UAE exported $1.14 billion worth of goods to Sudan in the same year.