Bodies of 27 migrants, including children found in Chadian desert – UN 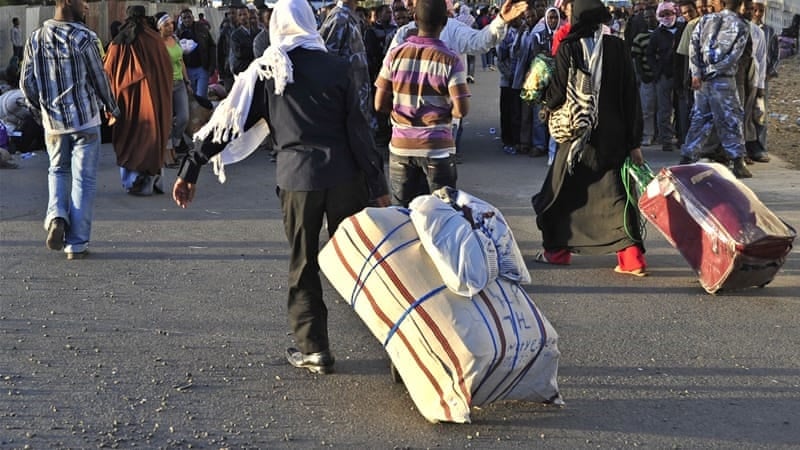 The bodies of 27 migrants believed to have died of thirst have been found in the Chadian desert, the U.N. migration agency said on Tuesday.

According to reports, the migrants reportedly left Moussoro, a crossroads town in West-Central Chad, 17 months ago in a pickup truck, the IOM said in a statement.

It is believed the truck got lost in the deep desert, broke down due to mechanical issues, and the migrants died of thirst, said the migration organization affiliated with the UN.

“We are deeply saddened by this most recent tragedy and extend our heartfelt condolences to the migrants’ families,” said Anne Kathrin Schaefer, IOM Chad Chief of Mission.

Chad, at the crossroads of North and Central Africa, currently hosts about 300,000 refugees in 17 refugee camps and 160,000 internally displaced persons in the eastern and southern parts of the country.

The forced migration has been caused mainly by conflict and general insecurity in western Sudan, eastern Chad, and parts of the Central African Republic.

According to the IOM, food insecurity, failed harvests, and inconsistent rains have impacted migration patterns.

Since 2014, 110 migrant deaths have been recorded within Chad, including this latest incident.

These numbers are likely higher, as many migrant deaths go unrecorded, leaving families worried and without answers about their loved ones, said the IOM.

In June, the bodies of 20 Chadians and Libyans were found in the Libyan desert in Koufra, a town located along the Chad-Libya border.