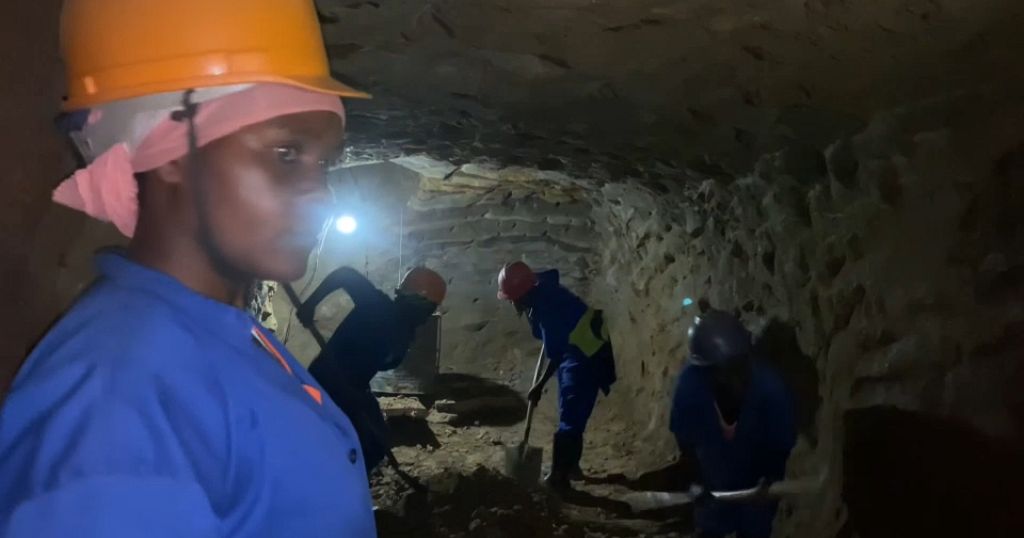 It has been proven that SGBV does not just threaten the lives and the future of the victims, it also hinders the development of the country as a whole.

In the mining sector of Rwanda, a male-dominated sector, there have been numerous cases of discrimination and sexual harassment subjected women especially widows and single mothers.

Undergraduates in desperate need of jobs have been put in positions where they have had to give sexual favours to mining managers with hopes of getting jobs in return.

In the past, I have experienced sexual harassment in the mines but I was afraid to report it to anyone, I wanted to keep my job, it is difficult to get another job, I know many other women going through the same struggle, Winnie Kayitesi, an employee in the Mines said.

Globally, mines have created a hyper-masculinity sub-culture which has made the mining work environment unfavorable for women. SGVB are often carried out by fellow employees but are effectively allowed to continue unchecked due to inadequate workplace protections or outright refusal to recognize SGBV as a workplace issue. Aline Providence a SGBV activist says more channels for reporting sgbv cases should be put in place.

Before getting jobs, women have to give something, not only sex but sometimes they have to pay a given percentage of money to be part of the group because it is said that women are weak and they cannot contribute as much as men, Aline Providence, SGBV Activist said.

For every company, there has to be a suggestion box that women can use to report, having the suggestion boxes will help them to report what is happening underground in the mines.

Over 1035 people work in these mining fields, and 185 of them are women. The government of Rwanda has set up policies of zero tolerance for gender-based violence, sexual harassment, and sexual exploitation.