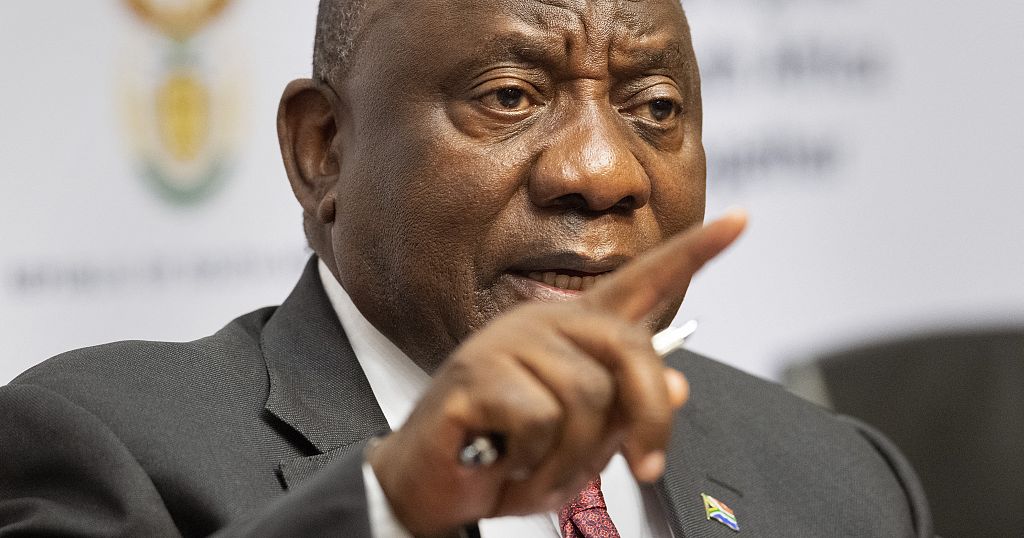 The ongoing political fiasco pitting South African President Cyril Ramaphosa over corruption allegations had elicited mixed reactions among the locals in the country.

Residents of the Nomzamo settlement in Soweto, outside Johannesburg, are optimistic about Ramaphosa’s presidency after a recent installation of electricity in the area.

Some residents of Soweto are blaming the ruling African National Congress ANC for the frequent corruption in the country and unfulfilled pledges.

But some also feel the government has done little to alleviate them from the common issues at hand.

“There’s no change, you can see this side we have electricity, but that side we don’t have electricity, so they just play with us, just came and talk as always, you know, ANC people, they talk and then they don’t do anything,” said Solomzi Dzanzbe, a Nomzamo resident.

The scandal erupted in June when South Africa’s former spy boss filed a complaint with the police alleging that Ramaphosa had concealed the 2020 theft of a huge haul of cash from his Phala Phala farm.

Ramaphosa has denied any wrongdoing.

He said the cash, more than half a million dollars, stashed beneath sofa cushions — was payment for buffaloes bought by a Sudanese businessman.

But his explanations did not convince the parliament-sanctioned independent panel, which raised questions about the source of the cash.