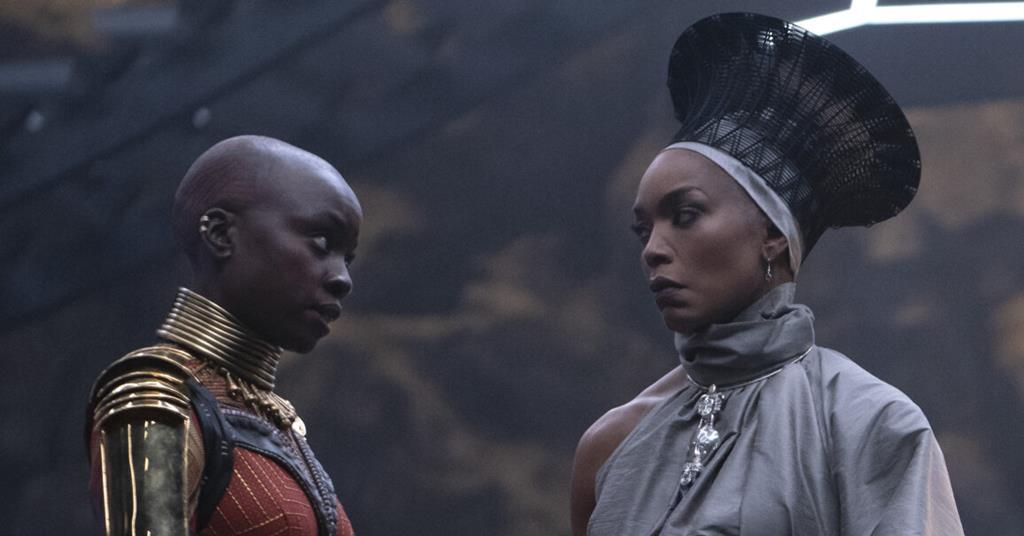 Interest in “Black Panther: Wakanda Forever” has waned slightly, but the Marvel film still sold $17.6 million worth of tickets in the United States and Canada, topping the North American box office for a fourth straight weekend, according to figures from trade firm Exhibitor Relations on Sunday.

The sequel to the 2018 blockbuster Afro-futuristic film, which pays a heartfelt tribute to Chadwick Boseman, the star of the original “Black Panther,” has now amassed $393.7 million in North America alone, in addition to $339 million internationally.

The Christmas film totaled 13.3 million, “a solid outing for an action comedy”, according to expert David Gross.

In third place, Disney’s animated film “Avalonia, The Strange Journey”, took in only 4.9 million after an already disappointing first weekend. Given its $180 million budget, the film could lose over $100 million, according to the Hollywood Reporter.

“The Menu, a film that borrows from horror, film nor and gritty comedy, came in fourth with $3.6 million.