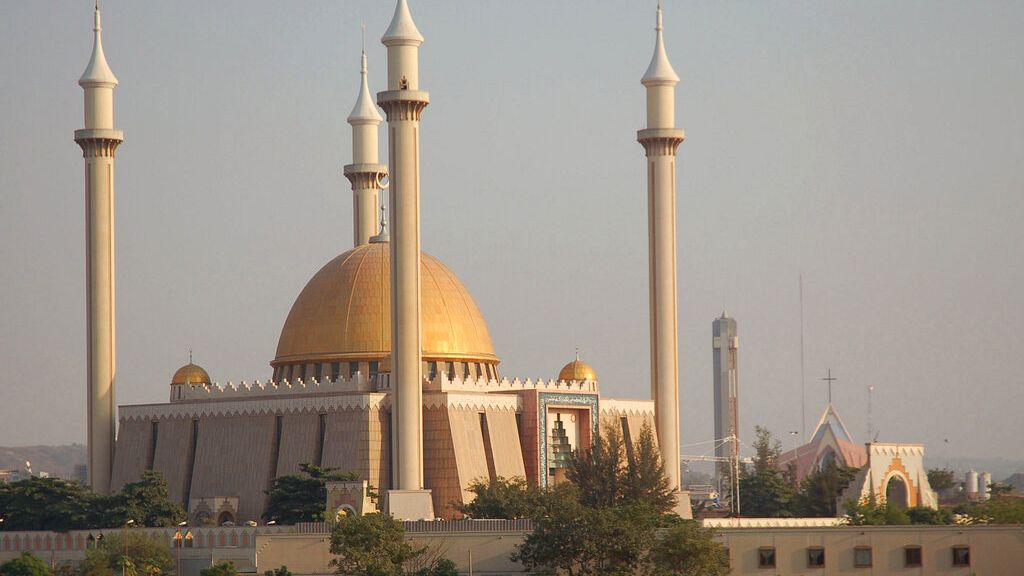 The attackers stormed the mosque in Maigamji village, in Katsina state, during evening prayers Saturday and carried out the kidnappings after shooting and wounding the imam and another worshipper said local police spokesman Gambo Isah.

“Our men went after the bandits and managed to rescue six of the worshippers from their abductors while efforts are underway to free the other 13,” he added.

The two injured people are being treated at a hospital, the spokesman said.

Criminal gangs known locally as “bandits” operate in northwestern and central Nigeria, where they terrorise people, attack and loot villages, killing many.

These armed gangs also carry out many kidnappings for ransom but rarely target places of worship, instead targeting schools or travelers on the roads.

Hostages are usually released after paying ransom to the gangs who take refuge in the vast Rugu forest, which straddles Zamfara, Niger, Katsina and Kaduna states.

In November, 15 people were killed and several others injured in multiple bandit attacks on villages in neighbouring Kaduna state, according to authorities.

President Muhammadu Buhari is under fire after two terms in office marked by rising insecurity, two and a half months before the presidential election in which he will not stand for re-election, in accordance with the Constitution.