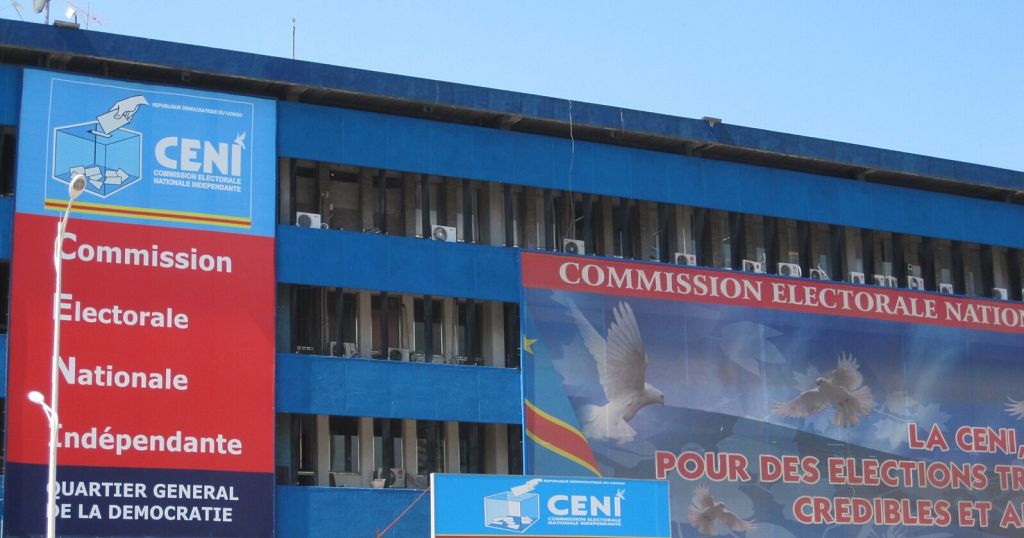 The electoral authorities in the DRC have announced on Saturday that the next presidential election will take place on December 20th next year.

Current president, Felix Tshisekedi, who succeeded Joseph Kabila in January 2019 in a controversial election, has already expressed his intention to run again.

Tshisekedi may be running against Martin Fayulu, who continues to claim that he won the 2018 election and was denied victory.

According to the electoral authorities, insecurity remains the main challenge.

Violence is still present, particularly in the east, where armed groups, including the M23 rebels have recently seized large parts of land north of Goma, the provincial capital of North Kivu.

A mini-summit held this week in Luanda decided on a ceasefire from Friday evening, followed within two days by a withdrawal of the M23 from occupied areas.