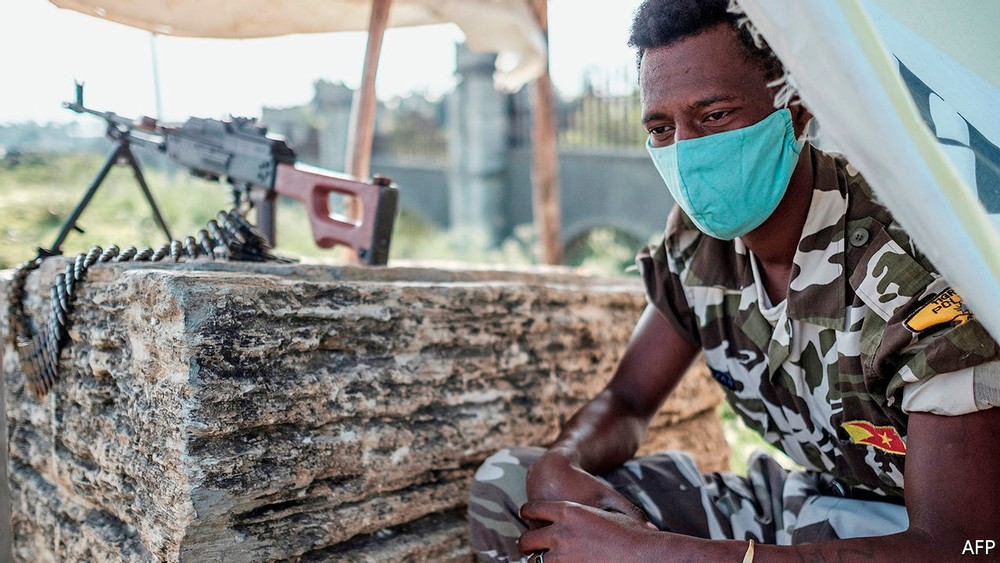 In Ethiopia, the Tigray rebel authorities denied claims made this Friday by the Ethiopian government that 70% of the Tigray region is now under the control of the federal army,

The exchange marked a clear resurgence of tension between the two sides, just over a week after the government and the Tigray People’s Liberation Front (TPLF) rebels reached an agreement to end their bitter two-year conflict.

Talks are still underway in Nairobi, Kenya, on the implementation of the agreement, including the disarmament of the rebels, the restoration of federal authority in Tigray and the delivery of aid.

Humanitarian aid is reported to be flowing into Tigray like never before. Again, this is an assertion by the Ethiopian government which is denied on condition of anonymity by humanitarian workers on the ground. According to them, the situation has been the same since this summer and nothing is moving.

The resumption of fighting at the end of August interrupted the bulk of the delivery of food and medicine, which was already insufficient before, and the Tigray region has been without aid for more than a year.

Redwan Hussein, national security adviser to Prime Minister Abiy Ahmed, said on Friday morning that “70% of Tigray is under the control of the ENDF”, the Ethiopian National Defense Force. He did not say whether this percentage was before the agreement or whether territory had already been transferred by the rebel authorities, as provided for in the peace agreement.

“Aid is flowing like never before, even in the non-ENDF controlled areas” of Tigray and “services are being restored”, he also said.