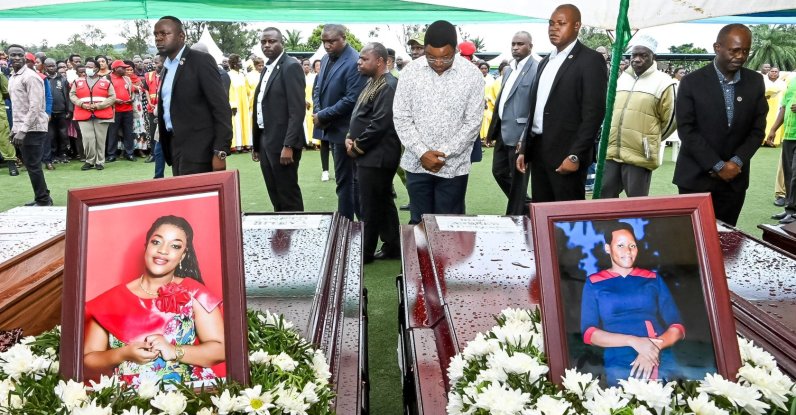 About 100 minibus and bus drivers marched through the town of Manzini to demand the release of four of their colleagues who were arrested earlier this week after an attack on a transport customer.

But the demonstration degenerated when some participants looted shops and set fire to a police station, witnesses said, prompting the deployment of the armed forces.

“The army opened fire on protesters who were looting a truck,” said one witness on condition of anonymity for fear of retaliation by the authorities.

The Eswatini authorities have stifled dissent and pro-democracy movements, with political parties banned since 1973 in Africa’s last absolute monarchy.

Last year, at least 37 people were killed and hundreds injured in weeks of anti-monarchy protests. It was the deadliest unrest in the country.