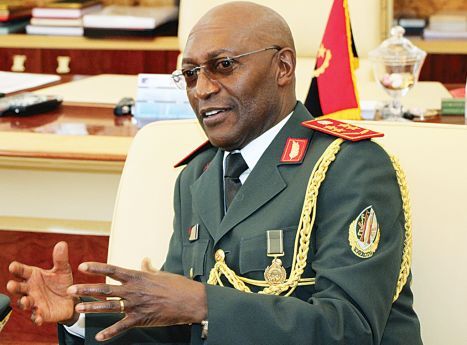 Angolan major Pedro Lussati was sentenced today to 14 years in prison and a further 100 days after he was found guilty of embezzlement, fraud in transporting currency abroad and money laundering.

According to the judge, it was proven in the trial that Pedro Lussati committed the crimes of embezzlement, by adulterating and inflating salary sheets of the Security House of the President of the Republic of Angola, in the period between 2008 and 2018.

The well-known “Lussati case” involves 49 defendants, including high-ranking military and civilian officials, allegedly involved in the embezzlement of millions of dollars through a fraudulent scheme of payments of inflated salaries and to “ghost” employees in the units assigned to the Angolan President’s House of Security.

The remaining defendants were sentenced to between three and seven years in prison.