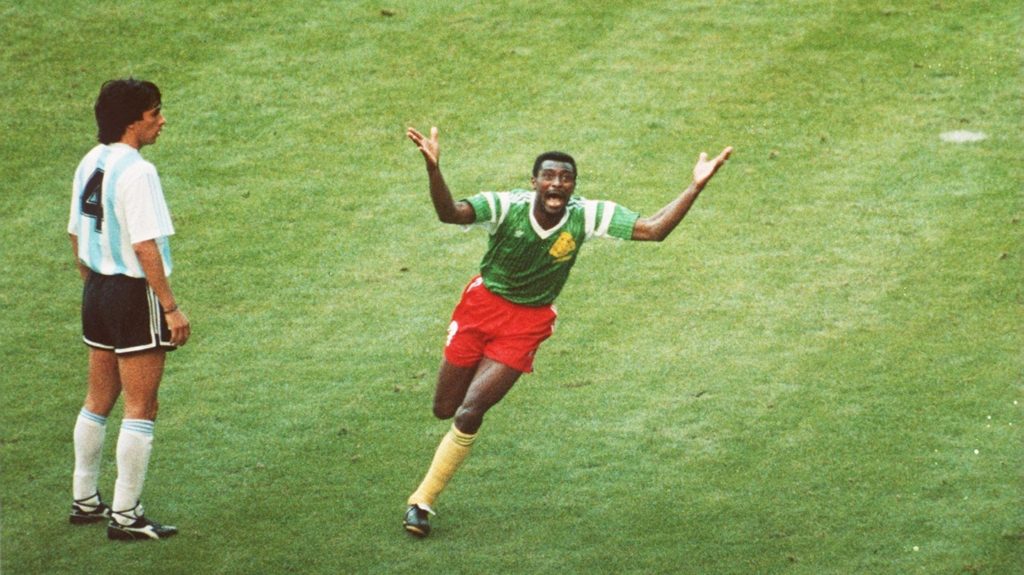 Cameroon’s national team is preparing hard ahead of the Fifa World Cup, which gets underway in Qatar in just under two weeks’ time.

The Indomitable Lions are led by one of their most capped players, Rigobert Song, who was appointed as coach in February after the African Cup of Nations.

‘He is a great person, as a coach and as a manager. He is always next to his players, giving advice. The feeling is easier with him, communication is key within the group,’ says Olivier Mbaizo, Cameroon and Philadelphia Union defender.

The team is placed in Group G together with Serbia, Switzerland, and Brazil which is one of the most successful teams in the history of the competition, having won the title five times.

‘Playing against Brazil will be extra motivation for us,’ says Mbaizo, ‘But we are not afraid of anybody, because we love the big challenges. Let’s hope we can get a good result, we’ll see.’

Cameroon made it into the quarter finals in Italy in 1990, but since then, despite five more finals appearances, they failed to advance beyond the group stage.

But this time round, with what is arguably Africa’s best frontline at Song’s disposal, they hope to break the jinx.

‘The first thing is to enjoy this moment because it happens only every four years and sometimes you don’t qualify for the World Cup. We don’t want to be there just to be there, we want to do something as well. Playing game by game and going as far as we can,’ says Bryan Mbeumo, Cameroon and Brentford forward.

As the team prepares to face the challenge in Qatar, they definitely have their eye on an extended run in this year’s Fifa World Cup.