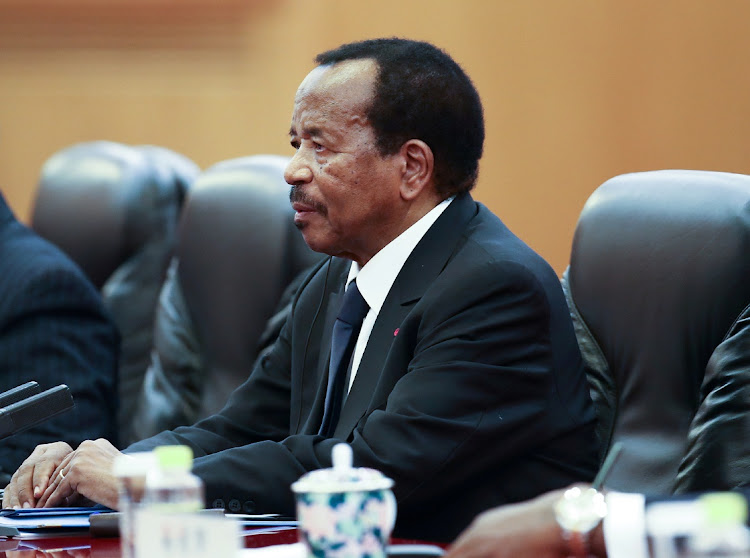 Two generations of Cameroonians have been born under the presidency of Paul Biya who, on Sunday 6 November, was marking 40 years of undivided rule.

Known as the “Sphinx”, Biya is now 89 years-old and in poor health.

Some people think it may be a good time for a change but fear the instability that may follow.

Shopkeeper, Muriel Ewane, says: “After 40 years nothing has changed. It’s getting worse and worse, worse and worse. With life becoming more and more expensive.

Many younger Cameroonians have never known a leader other than Biya but, after seven re-elections, they are beginning to say it is time to see someone else in charge.

“I was born in 1988 and I have only known His Excellency Biya in power,” he says.  “And I would like to know another president. For me it is important. I’m not in politics but I want to see at least another person governing.”

But longevity in power can also provide stability; especially when compared to neighboring Nigeria, Chad and the Central African Republic. And some citizens feel major change is a long way off.

Motorbike taxi driver, Carlos Toko, says: “There is tribalism and racism that must be eliminated in this country. Because as long as we don’t get rid of that – even if the youth take over – it will always be the same thing.”

Cameroon is not entirely stable. Bloody conflicts in the north and west and a population with more than eight million poor people is fueling calls for a major change in leadership.