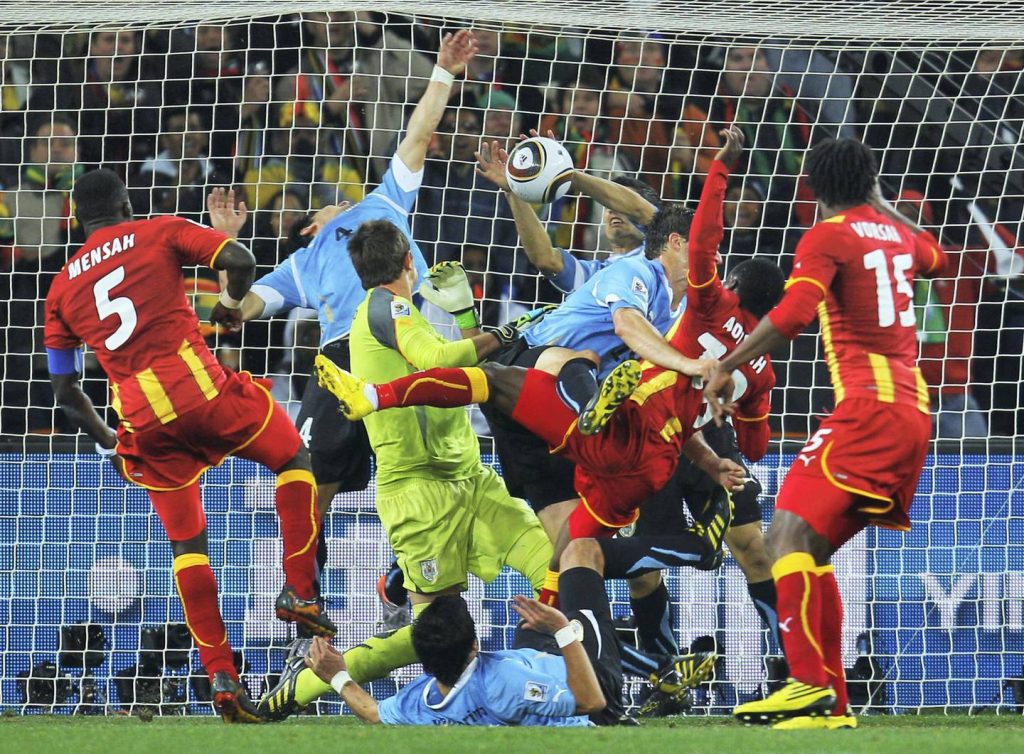 Ghana return to the World Cup after missing out in Russia 2018 with few expecting the Black Stars to cause a stir in Qatar.

The lowest-ranked (61st) of the 32 teams that will participate at the 2022 Qatar World Cup, it will be difficult for Ghana to stage a repeat of their historic run to the quarter-finals of the 2010 World Cup.

“I believe in the players that we have, I believe in the squad we have, especially if everyone will be there and there are no injuries and we have a full squad. I think we can create surprises, but it’s only on that grass that will speak. But we have to accept and respect the fact that we are not favourites,” said Andre Ayew, team captain.

But the four-time African champions will have the chance to exact revenge on Uruguay for their controversial 2010 exit on penalties, when they again face Luis Suarez’s side in their final Group H game following tough matches against European giants Portugal and South Korea.

Ghana have won just two out of 12 games in 2022, with the heat already turned up on manager Otto Addo, who himself replaced Serbian coach Milan Rajevac at the start of the year following a poor showing in the Africa Cup of Nations.

Addo guided Ghana past West African giants Nigeria on away goals in March to qualify for their fourth World Cup finals in a head-to-head tie. But many Ghanaians quickly lost faith in Addo and his team, whose star players include Arsenal midfielder Thomas Partey and brothers Jordan and national team captain Andre Ayew.

The Black Stars face Portugal on 24th November in their opening game, before facing South Korea on the 28th November. Their final Group H game comes against Uruguay on 2nd December.