Egypt: Alexandria expected to sink by 2100 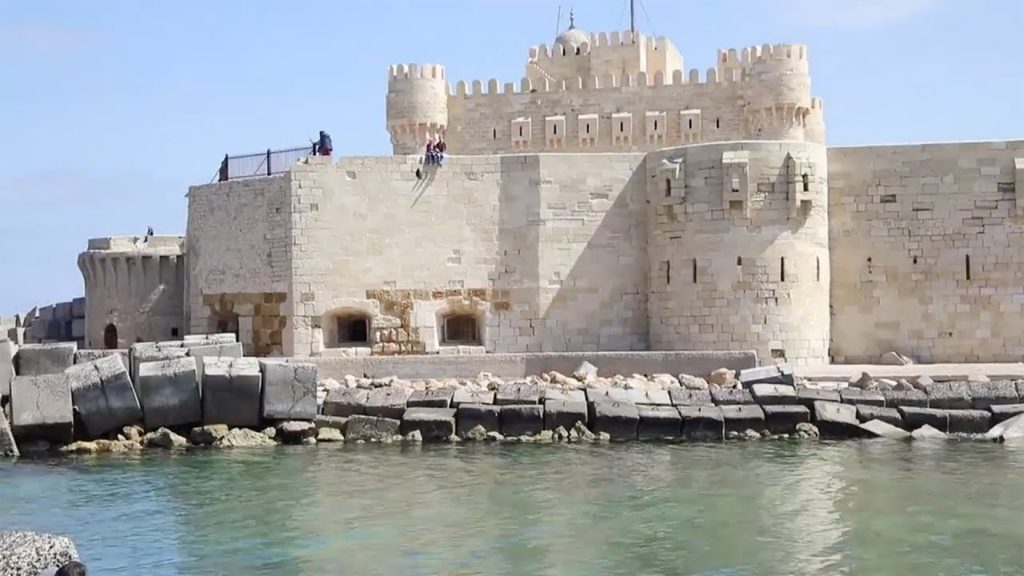 The UN climate panel (IPCC) has already written the worst-case scenario: in 2050, “the sea will rise by one meter”. Then it will swallow “a third of the ultra-fertile land of the Nile Delta and historic cities like Alexandria will be flooded”.

Every year, the city of Alexander the Great sinks by three millimeters, weakened by the Nile dams upstream that prevent silt from consolidating its soil and by offshore gas drilling.

Opposite, the sea is rising as much, due to the effect of warming and the melting of the ice cap.

Hundreds of people have already had to leave buildings weakened by floods, in 2015 and in 2020. They are only the first of many, warns the Egyptian Ministry of Water Resources.

In the Nile Delta, the sea has advanced 3 km inland since the 1960s. In the 1980s, the Rosetta lighthouse, built by Khedive Ismail at the very end of the 19th century, was engulfed by the waves.

“Climate change is now a reality and no longer just a warning,” says the head of the Egyptian Coastal Protection Authority Ahmed Abdelqader.

Climate change in the Mediterranean will be one of the most radical in the world because its deep waters will warm more than all the oceans, warns the IPCC.

In a best-case scenario, if the Mediterranean rises only 50 centimeters, as other Egyptian and UN studies estimate, “30% of Alexandria will be flooded, 1.5 million or more people will be displaced, 195,000 jobs will be destroyed, and losses in land and construction will reach $30 trillion.”

The disaster will have repercussions on the 104 million Egyptians because “in addition to its history and its vestiges of the past, Alexandria is also home to the largest port in the country”, the nerve centre of the Egyptian economy, recalls Mr. Abdelqader. Abdelqader.

Alexandria has gained almost two million inhabitants in the last ten years and in the country, strangled by inflation and devaluation, investment in public infrastructure has not followed.

The city’s governor, Mohammed al-Sherif, recently explained that “the road drainage system was built to absorb one million cubic meters of rainfall, but now sometimes 18 cubic meters fall in a single day.

“We have never seen such heat in Alexandria at the end of October,” exclaims Mohammed Omar, 36.

26 degrees, or five degrees more than the seasonal norm, while the rain is overdue.

Today, the city that keeps its cosmopolitan golden age of the early twentieth century art-deco cafes and Haussmann buildings can not cope. It didn’t take more than Boris Johnson, the former British Prime Minister, to bid Alexandria “farewell” at COP26 last year in Glasgow, in a speech that chilled Egyptians’ blood.

“Yes, the danger exists and we do not deny it, but we are launching projects to mitigate it,” said Abdelqader.

To protect people and land, a belt of reeds has been planted along 69 kilometers of coastline.

“The sand aggregates around it and together they form a natural barrier,” he explains. Soon, devices for warning and measuring waves will be put in place.

The heritage is also in danger. The citadel of Qaitbay, built in the fifteenth century on a narrow strip of land beaten by ever higher waves, is in the front line.

To protect this Mamluk fortress built on the site of the Alexandria lighthouse that disappeared in antiquity, 5,000 concrete blocks were installed to break the waves and support the building. Other blocks mitigate the damage all along the cornice.

Alexandria, with its long history of construction and destruction, does not want to see its heritage vanish.

There was its lighthouse, the largest library in the world, a temple of knowledge ravaged by fire… Today, its modest heir, an immense architect’s building on the cornice, like the rest of the city, must be saved, pleads Mr. Abdelqader.

For this, “the West has a moral responsibility: it must help to counter the negative effects of climate change, which is the result of its choices of civilization.

The COP27, which will open on November 6 in Egypt, will be there to remind us of this.