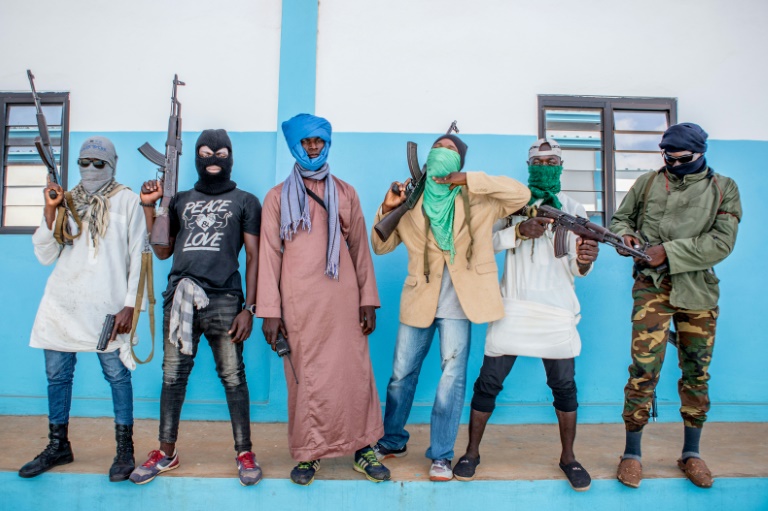 On Thursday (Oct 20), Togo’s security forces took part in a military simulation of a jihadist attack.

“The President of the Republic, who’s the head of the armed forces, instructed us to take all necessary means to be ready”, Damehame Yark said.

“Not that we wish it upon ourselves, however, if one day an attack happens in our country, we’re taking measures now to be able to give some relief to our people, so that we can deal with this [jihadist] threat which is making headlines in our sub-region. ”

Togo and other West African countries that share borders with Burkina Faso, Mali and Niger are getting ready to face Islamist militants who’ve destabilized swathes of territory.

For the purpose of the exercise, some 40 Togolese gendarmes and police officers were on the scene of a restaurant in one of Lome’s districts which was fictionally under attack by 6 heavily armed militants, holding civilians’ hostages.

“We’ve spent fifteen days of beneficial training, as you saw during our synthesis”, a GIGN instructor said.

“The exercises allowed the trainees to become fully aware of their abilities and to build them into capacities. They were also able to assess how much work still needs to be done. ”

The exercise was the first simulation activity in Togo since the country started recording jihadist attacks in November 2021. Togo’s first deadly jihadist attack was in May 2022.

The government last month extended a state of emergency for six months in its northern Savanes region, allowing more flexibility to conduct military operations there.