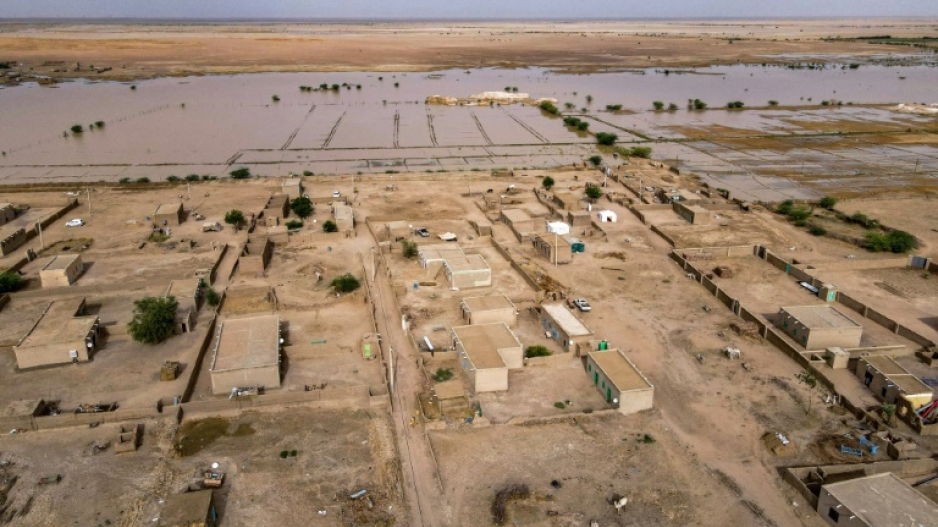 The 27-yeard Sudanese joined the protests which toppled longtime president al-Bashir in 2019. If her country still grapples with a conjunction of crises, the climate campaigner warns a bigger problem doesn’t receive the attention is deserves: climate change.

“There has been a noticeable increase in temperature. Sudan has always been hot, but it has now become hotter. Moreover there are failed rainy seasons”, she says.

Sudan is the world’s fifth most vulnerable country to the impacts of climate change, according to a 2020 ranking in the Global Adaptation Index, compiled by the Notre Dame University in the United States.

“People (in conflict zones) are originally fighting over land and water. It’s a natural resource conflict which is caused by scarcity”, Elsaim analyses.

“The reason for said scarcity is climate change. So, it’s already had an impact”, the chair of the UN Youth Advisory Group on Climate Change adds.

During the upcoming 27th session of the UN Climate Change Conference in neighboring Egypt, Elsaim will advocate the environmental action and democracy go in pair.

She will also plead in favor of adapting to the climate crisis in agriculture namely: ” climate-smart agriculture”.

“So two things need to be addressed: first, all agricultural projects in Sudan must use the climate-smart approach. And water harvest projects must be backed.”

“Though the small progress will not save us,” she said, “it’s still better than nothing.”

Ahead of the COP 27, the UN chief urged developed countries to keep their Glasgow pledge “to collectively provide 40 billion USD a year in new adaptation finance” to help the developing world.

Egypt, which borders Sudan to the north, will from November 6 host the 27th Conference of the Parties to the UN Framework Convention on Climate Change.