At least 15 dead in renewed tribal war in Sudan 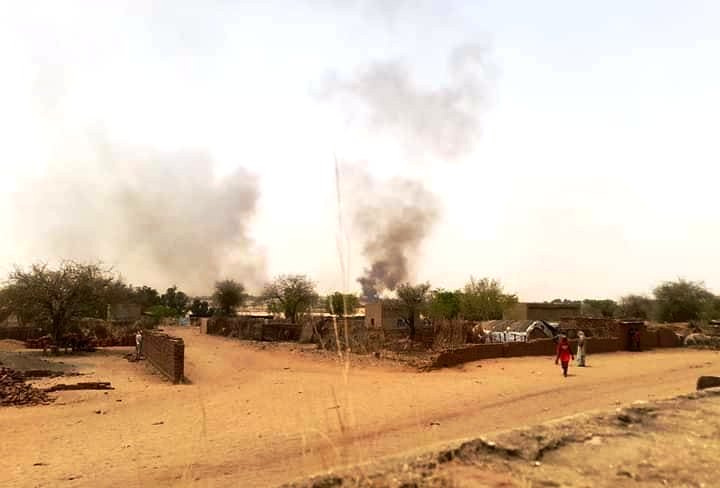 A new clash between rival tribes in Sudan’s southern Blue Nile state left at least 15 people dead on Wednesday, according to tribal and medical sources.

Last week, clashes in the village of Wad al-Mahi, east of the town of Roseires, between members of the Hausa tribe and rival tribes, claimed the lives of 13 people, according to the UN.

“We have received 10 remains at the hospital in Wad al-Mahi,” a medical source said Wednesday.

Another source at Roseires hospital said “five bodies and 10 wounded” had been transferred to the facility.

The violence has resumed despite the deployment of large security forces in the area, a Hausa tribal leader said. “Weapons were used and houses were burned,” he said.

On Monday, Sudanese authorities imposed a night curfew in the Wad al-Mahi area.

The fighting was sparked by a dispute over land, according to the UN.

The issue of access to land is very sensitive in Sudan, one of the world’s poorest countries, where agriculture and livestock account for 43% of jobs and 30% of GDP.

Ancestral custom prohibits the Hausa, who were the last to arrive in the Blue Nile, from owning land, which they dispute.

Clashes between the African Hausa ethnic group and rival tribes between July and early October left at least 149 people dead, and hundreds wounded, and displaced an estimated 65,000 people, according to the UN.

Tribal conflicts are on the rise in Sudan because of the security vacuum created by the October 25, 2021 putsch in Khartoum, experts say.