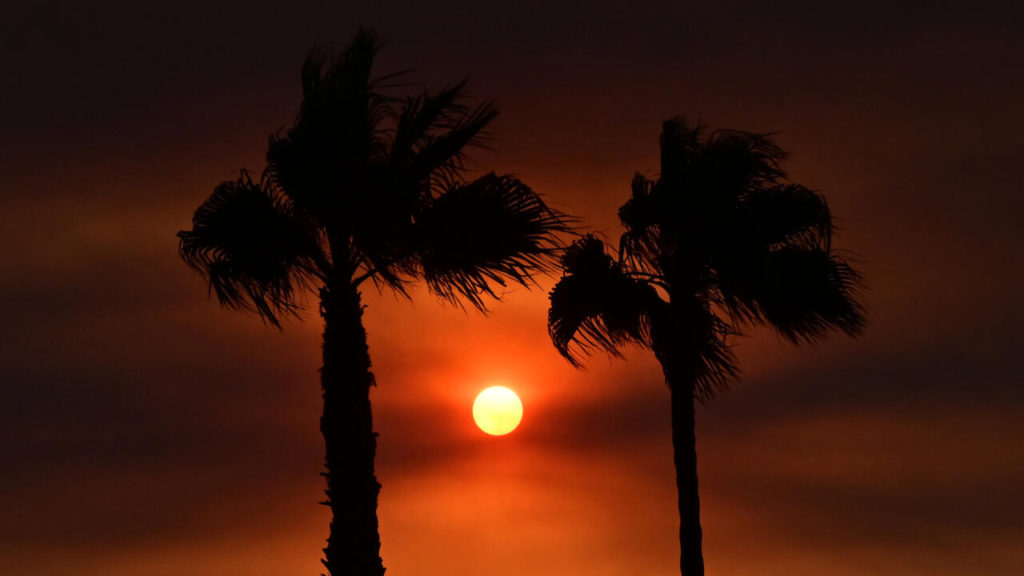 Heatwaves will become so extreme in certain regions of the world within decades that human life there will be unsustainable, the United Nations and the Red Cross said Monday.

Heatwaves are predicted to “exceed human physiological and social limits” in the Sahel, the Horn of Africa and south and southwest Asia, with extreme events triggering “large-scale suffering and loss of life”, the organizations said.

Heatwave catastrophes this year in countries like Somalia and Pakistan foreshadow a future with deadlier, more frequent, and more intense heat-related humanitarian emergencies, they warned in a joint report.

The UN’s Office for the Coordination of Humanitarian Affairs (OCHA) and the International Federation of Red Cross and Red Crescent Societies (IFRC) released the report in advance of next month’s UN’s COP27 climate change summit in Egypt.

They said aggressive steps needed to be taken immediately to avert potentially recurrent heat disasters, listing steps that could mitigate the worst effects of extreme heat.

“There are clear limits beyond which people exposed to extreme heat and humidity cannot survive,” the report said.

“There are also likely to be levels of extreme heat beyond which societies may find it practically impossible to deliver effective adaptation for all.

“On current trajectories, heatwaves could meet and exceed these physiological and social limits in the coming decades, including in regions such as the Sahel and south and southwest Asia.”

It warned that the impact of this would be “large-scale suffering and loss of life, population movements and further entrenched inequality.”

The combined effects of ageing, warming and urbanization would cause a significant increase in the number of at-risk people in developing countries in the coming decades.

“Projected future death rates from extreme heat are staggeringly high — comparable in magnitude by the end of the century to all cancers or all infectious diseases — and staggeringly unequal,” the report said.

Agricultural workers, children, the elderly and pregnant and breastfeeding women are at higher risk of illness and death, the report claimed.

“As the climate crisis goes unchecked, extreme weather events, such as heatwaves and floods, are hitting the most vulnerable people the hardest,” said UN humanitarian chief Martin Griffiths.

“Nowhere is the impact more brutally felt than in countries already reeling from hunger, conflict and poverty.”

IFRC Secretary-General Jagan Chapagain urged countries at COP27 to invest in climate adaptation and mitigation in the regions most at risk.

OCHA and the IFRC suggested five main steps to help combat the impact of extreme heatwaves, including providing early information to help people and authorities react in time, and finding new ways of financing local-level action.