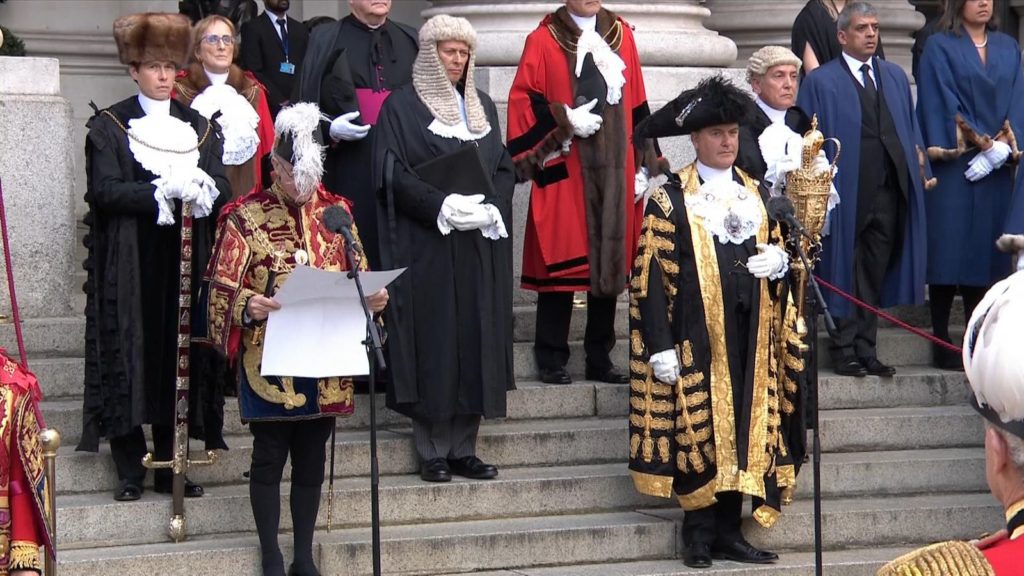 Two days after his mother’s death elevated him to the throne, King Charles III was officially proclaimed Britain’s monarch Saturday in a pomp-filled ceremony steeped in ancient tradition and political symbolism – and, for the first time, broadcast live online and on air. Charles, who spent seven decades as heir apparent, automatically became king when his mother, Queen Elizabeth II, died on Thursday. But the accession ceremony was a key constitutional and ceremonial step in introducing the new monarch to the country, a relic of a time before mass communications. This is the first time the accession ceremony has been held since 1952, when Queen Elizabeth II took the throne. The proclamation was read out in the medieval City of London and at other locations across the U.K.