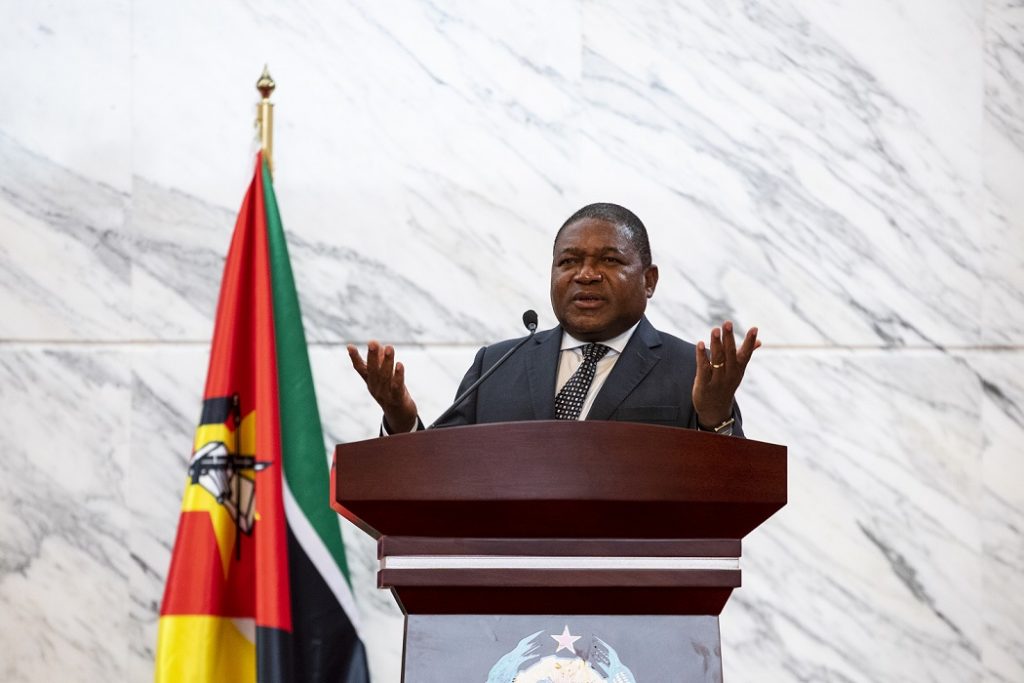 The Portuguese prime minister and the President of the Republic of Mozambique, Filipe Nyusi, have expressed satisfaction with the resumption of bilateral meetings, and António Costa reaffirmed “every commitment” to continue working with that African country.

These positions were taken in the opening moments of the extended meeting of the two delegations at the Fifth Luso-Moçambican Summit, at the Presidency of the Republic of Mozambique, after the two leaders had earlier met Thursday behind closed doors.

On the occasion, the President of the Republic of Mozambique thanked the Prime Minister for accepting the invitation to attend the summit being held today in Maputo.

Filipe Nyusi also took the opportunity to congratulate António Costa for his victory in the legislative elections of January 30, in which the PS achieved an absolute majority.

“The interval was very short to organize, but the Portuguese people did not need much time to decide what they wanted most, more stability. My congratulations are more for the Portuguese people, who in a serene, exemplary, and calm way elected you and the PS to be at the head of the country’s destiny,” pointed out the Mozambican head of state.

For his part, the Portuguese Prime Minister reaffirmed “Portugal’s full commitment to continue working with Mozambique, both in facing the difficulties and also to be able to contribute so that Mozambique may take full advantage of all its potentialities.

“And I think that this summit, as we already have a new strategic program, as we already have a new framework program in the area of defense, opens up prospects for us to take a very important leap forward in the traditional areas of sovereignty, health, education and especially in the diversification of the economy, not only in those areas as important as energy, but also in agriculture, which are areas of great potential for the future of Mozambique,” he stressed.

“Thank you very much, Mr. President, for the opportunity to work together again,” said António Costa, who also noted the hospitality with which he was received in Maputo.

The head of the Portuguese government said it is “always a great pleasure” to return to the city where his father was born, considering it is like finding in Maputo a bit of his roots.

Costa congratulated Mozambique for “its recent election, unanimously, as a non-permanent member of the United Nations Security Council”, considering that the vote “was total, 192 votes, an absolutely extraordinary result”.

Recalling that the last summit between the two countries was in 2019, in Lisbon, the prime minister pointed out that “it was a very promising moment for Mozambique, it was a very short time away from taking a new step in the consolidation of peace.”

“I wanted to congratulate, as the whole process of disarmament, demobilization and reintegration has been going on, the progress that Mozambique has meanwhile registered from the economic point of view, the fact that today the International Monetary Fund has reopened financing to Mozambique,” he said, also highlighting “the advances it has had in the fight against terrorism in the north.”

The prime minister also stressed “the great understanding that President [Nyusi] expressed for the postponement” of this summit, which was scheduled for mid-July, “in view of the serious fire risk that Portugal would experience that week.

António Costa’s official visit to Mozambique started today, with a tribute ceremony at the Monument to Mozambican Heroes, and ends on Friday.