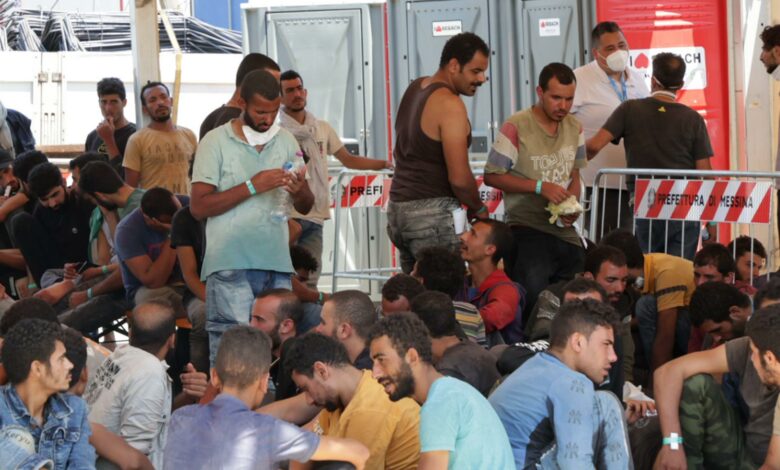 A migrant center on the Italian island of Lampedusa has become further overcrowded as the number of migrants arriving from North Africa as increased.

The center was built for around 350 people but is now hosting around 1,400 migrants.

Most migrants come from Tunisia and Libya.

On Monday, more than 700 migrants arrived on the island.

According to the Italian Ministry of Interior, 57,000 people have reached Italy by crossing the central Mediterranean Sea so far in 2022.

Over the same period, 1,283 people either died or went missing in the attempt to cross the sea, according to the International Organization for Migration.

On Wednesday, an NGO-operated ship sailing in the Mediterranean reported having rescued 466 migrants over a period of two days at the end of August.