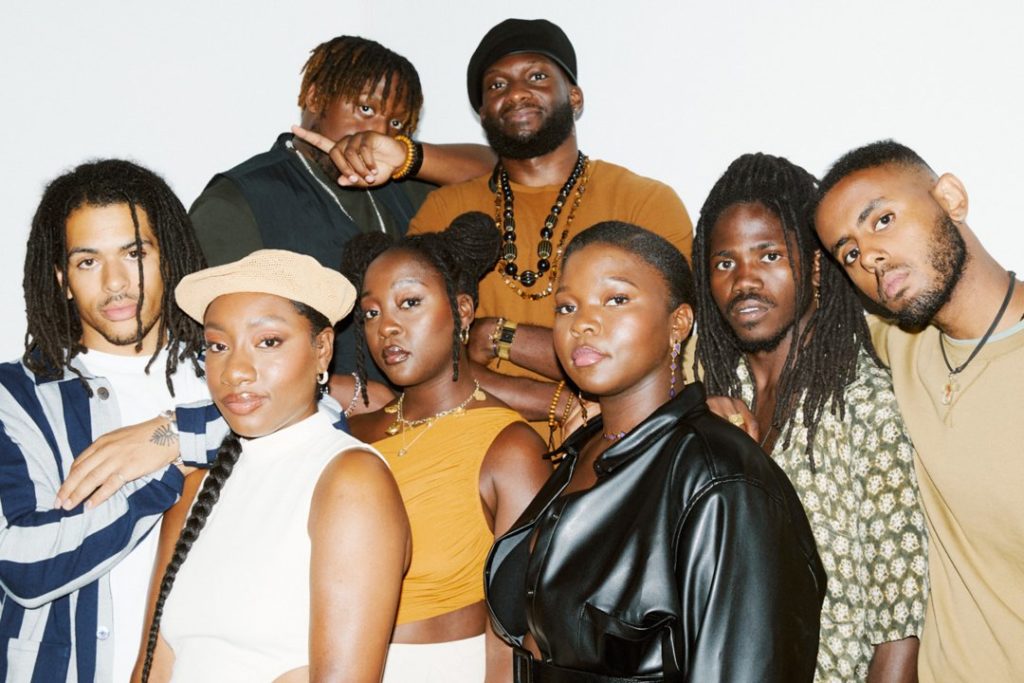 “A lot of soul, a lot of funk”: this is how the jazz and Afrobeat group Kokoroko describe themselves, as they open the Jazz à La Villette festival in Paris.

This American band has members coming come from New Orleans, New York, Chicago, Los Angeles… so many jazz strongholds in the country where this music was born a little over a century ago.

“I would actually say we never really played what people would call jazz. I think we fall under that category because it’s improvised music and there are live instruments. But if you’re a jazz purist and you come to see us, you’ll probably be angry,” said Onome Edgeworth, a member of the group Kokoroko.

“Myself and Onome, we were in Kenya and we were listening to a lot of music. And in particular, we listened to Afrobeat and highlife and we were just talking about the scene in London and saying that we just needed something, a bunch of young people, young black people playing the same music and continuing the legacy,” said Sheila Maurice-Grey,a trumpet player and singer in the group Kokoroko.

The group has already produced a number of albums with one being ‘Could we be more.’ This album is an inspiration to the young tank and it is a symbol of diversity in terms of their thoughts.

“I think the album title ‘Could we be more is something we landed on when we were writing the album. It’s maybe a question we were answering, while we were writing and something we tried to discover, but also a question for all of us as individuals and for I guess everyone and every place, every country. It will mean something different to everyone and I think that’s why we loved the title,” said Onome Edgeworth, a member of the group Kokoroko.