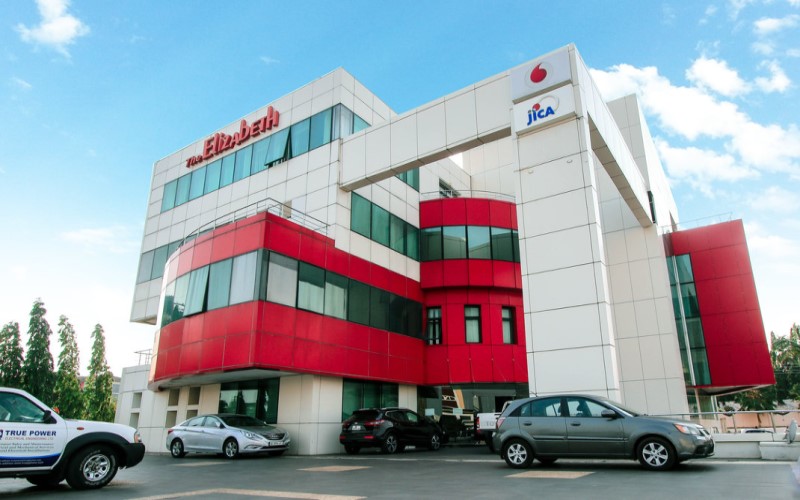 African heads of state and a Japanese delegaton have met in the Tunisian capital Tunis for talks on promoting “African-led” development.

President Sall of Senegal spoke of his faith in the conference.

“Almost 30 years after its launch, the Tokyo International Conference for African Development continues to deliver on its promises with concrete results in the areas of education, agriculture, health and water, to give just a few examples,” he said.

On the agenda are measures aimed at countering China’s influence on Africa.  China has been steadily increasing its influence in the region in recent years, notably through its ambitious “Silk Roads” project.

However, the summit is especially important for Tunisia as the country continues to suffer from a political and economic crisis, made worse by the covid pandemic and, more recently, the war in Ukraine affecting wheat imports.

Tunisia hopes to take advantage of the summit to attract investors for about 80 projects worth 2.7 billion dollars in the health, automotive, space and renewable energy sectors, which are expected to create 35,700 jobs.

Some 30 heads of state are at the summit, which lasts until Sunday,

Damage in Busan and Ulsan after typhoon makes landfall