Decision Day: Angolans vote for president in tightest ever race 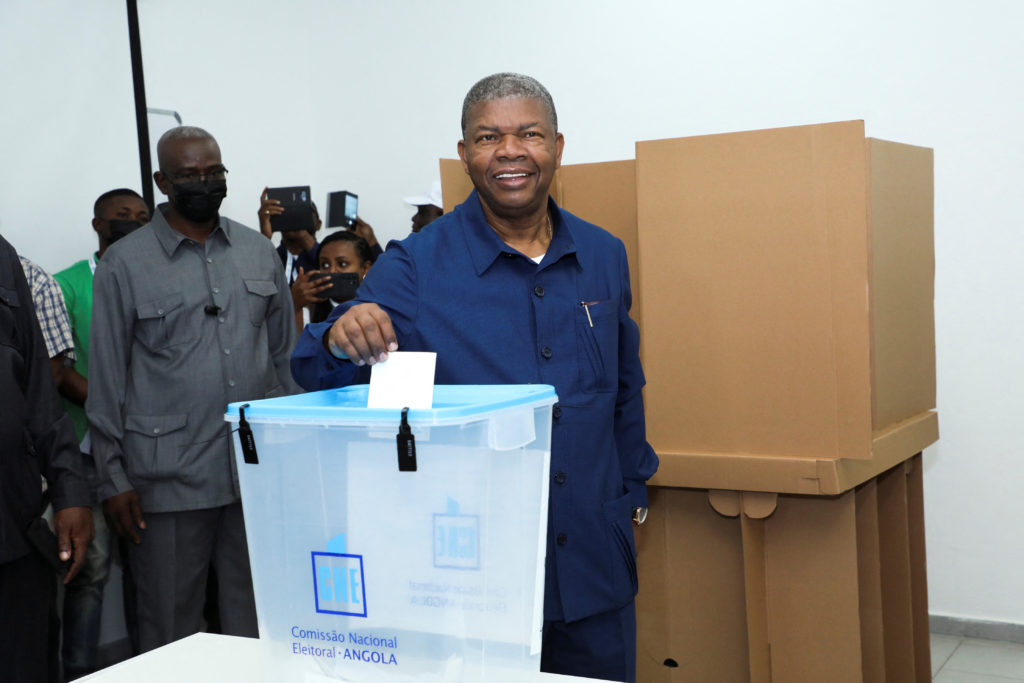 Angolans started casting ballots on Wednesday in what is expected to be the most competitive vote in its democratic history, with incumbent president Joao Lourenco squaring up against charismatic opposition leader Adalberto Costa Junior.

A struggling economy, the high cost of living, soaring poverty compounded by the Covid pandemic, drought in southern parts of the country, and the death of a former strongman president all loom large.

The ruling People’s Movement for the Liberation of Angola (MPLA) party, which has held power for nearly five decades in the oil-rich nation, is facing the most serious challenge since the country’s first multiparty vote in 1992.

“It’s been 20 years of peace and we are still poor,” said Lindo, a 27-year-old electrician who only gave his first name while queuing up to vote in a middle – class suburb of Nova Vida. “I’m going to vote for Unita. The people want change, the government doesn’t provide for the basic needs of the people”.

Eight political parties are running, but the real contest lies between the MPLA and its long-standing rival and ex-rebel movement the National Union for the Total Independence of Angola (UNITA).

Opinion polls suggest that support for the MPLA — which won 61 percent of the vote in 2017 elections — will dwindle, while the UNITA, which has entered an electoral pact with two other parties, will make gains.

But UNITA’s inroads might not be enough to unseat Lourenco, who is expected to secure a second five-year mandate.

Still, it is unlikely to be a smooth swing back into office for the 68-year-old, who succeeded veteran leader Jose Eduardo dos Santos five years ago.

“The margins will be closer than ever before… but the advantages of incumbency mean MPLA is still odds on to pip Costa (Junior),” said Eric Humphery-Smith, an analyst at London-based Verisk Maplecroft.

The MPLA has maintained its grip on the electoral process and public media in Angola, but the opposition tells its supporters not to be intimidated.