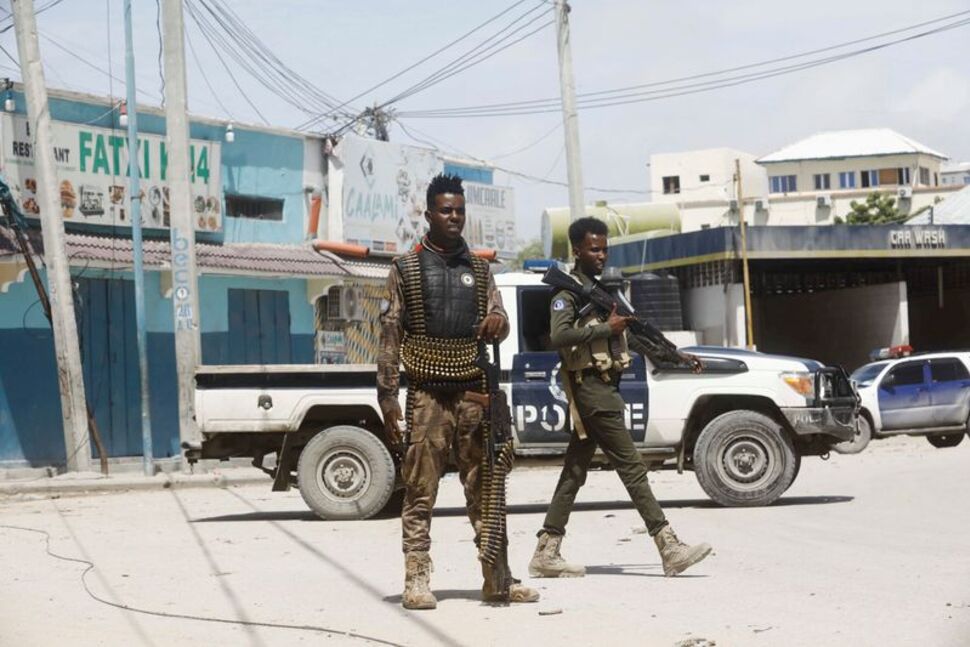 Emergency units and police officers were securing the Hayat hotel and its surroundings in Mogadishu on Sunday following Al-Shabaab’s violent attack. Health Minister Dr. Ali Haji Adam reported on Sunday afternoon, 21 deaths and 117 people wounded between Friday evening and Saturday night. Several civilians trapped in the hotel were rescued during and after the 30-hour-long siege by security forces.

“During the operations, the security agencies were focused on getting out the citizens. They managed to save more than 106 people including children and women”, said Major General Abdi Hassan Mohamed, a Somalian police commissioner on Sunday.

The hotel suffered heavy damage during the gunfight between Somali forces and the terrorists. Police also had to check the building as they feared some explosives could be hidden inside. All Sunday Somalis anxiously waited to know the fate of their missing relatives. “What happened here is a disaster. It is affecting us on two levels as some of us know people who have died and are facing property destruction. The hotel siege lasted about 32 hours, the security forces and al Shabaab fought on top of us. As you can see there are many properties torn down here, such incidents are repetitive. As young men, we are always the victims of such attacks.”, said Abdiqani Ali Adam a Mogadishu resident.

The Hayat hotel is a favored meeting spot for government officials whom Al-Shabaab militants have been targeting for the last 15 years.

This is the deadliest attack committed by the al-Qaeda-linked group since Somalia’s new president took office in May.