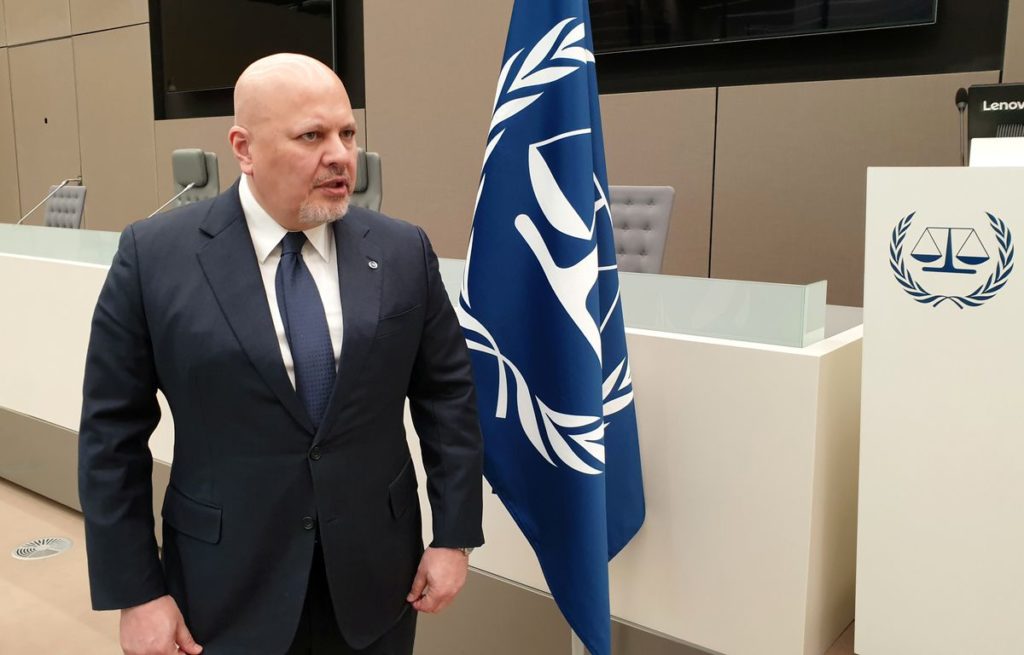 A year ago he visited the country for talks on outstanding arrest warrants over crimes committed during the 2003 Darfur war under ousted president Omar al Bashir.

“The ICC prosecutor and a court delegation will hold a number of meetings with senior officials and he will be visiting the Darfur region,” according to the local media.

Khan’s visit will continue until August 25, His visit this year is the third by an ICC prosecutor to Sudan since Bashir’s ouster in April 2019.

Khan’s predecessor, Fatou Bensouda, held talks in Sudan in May 2021, bringing the strife-hit country’s former leaders one step closer to being tried at The Hague for war crimes.

The United Nations says 300,000 people were killed and 2.5 million displaced during the conflict. Bashir’s government asserts no more than 10,000 died.