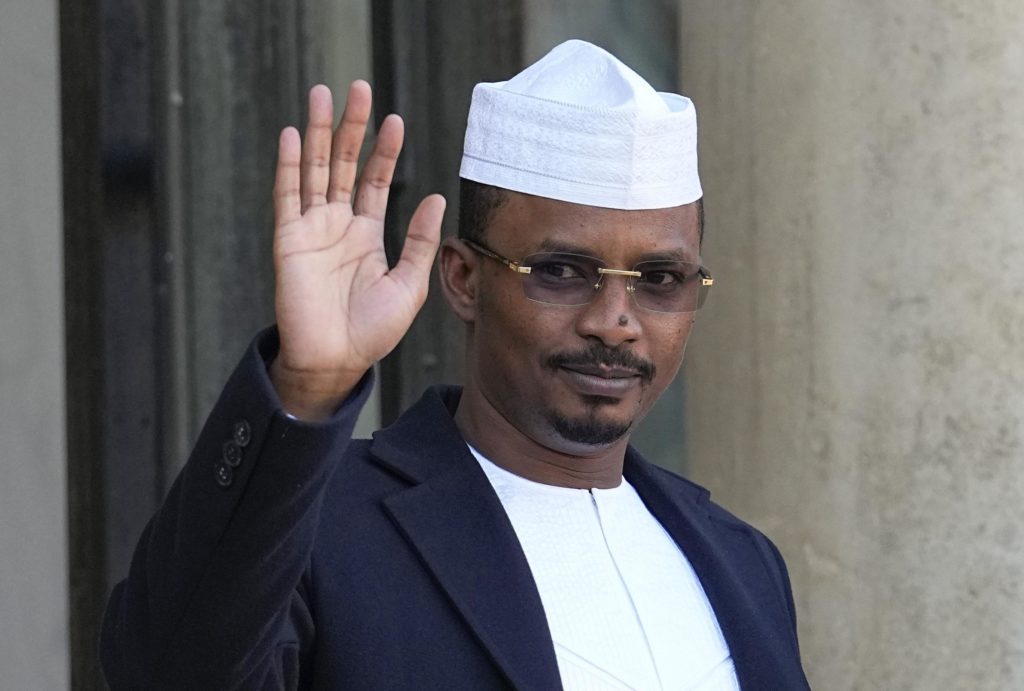 The head of Chad’s military government, Mahamat Idriss Deby, is expected to sign Monday, a peace deal with rebel groups which took part in the Doha talks with the Chadian authorities.

Ahead of the signing, the Chadian ruler met with his host Sheikh Tamim bin Hamad Al Thani, who backs a “comprehensive national reconciliation in” the Sahelian state.

AFP news agency reported some 40 rebel factions could sign the deal, according to diplomatic sources.

After months of talks between, it remains unclear whether the Front for Change and Concord in Chad, the main rebel group in the country, will sign the agreement.

The rebel faction, known by the French acronym FACT, is blamed for the 2021 killing of Chad’s longtime leader Idriss Deby Itno.

The deal should – among other things -provide a ceasefire between Chad’s transitional authorities and the rebels groups.

The signatory rebel groups will commit to taking part in a national dialogue which is set to start on August 20. NDjamena expect some 1,300 participants including civil society representatives, unions, opposition group and the ruling party.

The participants should plan the organization of the presidential election scheduled in October that will end the rule of the Transitional Military Council headed by 38-year-old Mahamat Idriss Deby.

Chad, a member of the counter terrorism force G5 Sahel, is considered a key partner of France, in the Central and the West African region.