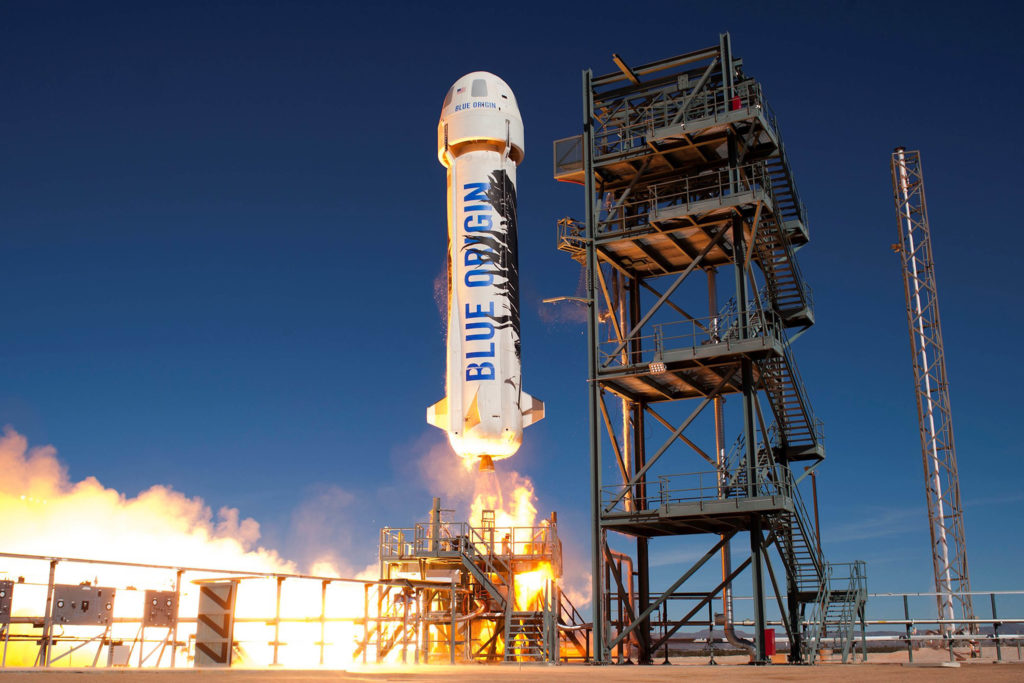 Blue Origin’s New Shepard rocket lifted off from West Texas, sending the capsule on a 10-minute flight with six crew members. The flight included Coby Cotton, co-founder of Dude Perfect; Mario Ferreira, a Portuguese entrepreneur; Vanessa O’Brien, a British-American mountaineer; Clint Kelly III, a technology leader; Sara Sabry, an Egyptian engineer; and Steve Young, a telecommunications executive. Their automated capsule flew into space, providing a few minutes of weightlessness before being parachuted into the desert. The company is working in Cape Canaveral on a larger orbital class rocket, named New Glenn after the first American to orbit the world, John Glenn.