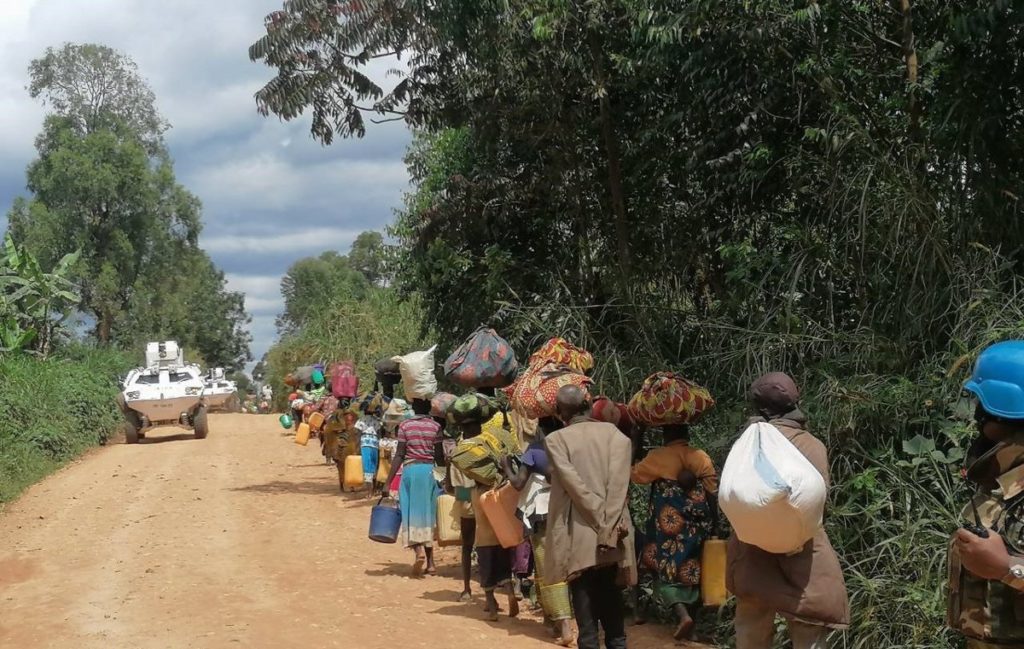 The Congolese government has asked the United Nations to expel its spokesman in the Democratic Republic of Congo (DRC), according to an official letter seen by AFP on Wednesday (August 3).

“The government will appreciate very much if arrangements are made for Mathias Gillmann to leave Congolese territory as soon as possible,” Congolese Foreign Minister Christophe Lutundula wrote to the head of Monusco.

“The presence of this official on national territory is not likely to foster a climate of mutual trust and serenity that is so essential between the Congolese institutions and Monusco,” Lutundula said.

“The comments made by Mr Gillmann on RFI stating that Monusco did not have the military means to deal with the M23 are at the root of the current tension. We have asked Monusco in a friendly manner to leave the country,” a government source told AFP, on the basis of anonymity.

Since 25 July, angry demonstrators have ransacked and looted facilities of the UN mission in the DRC.

Monusco is one of the largest UN missions deployed in the world with some 14,000 troops in several cities in the east.

Since 2019, pro-democracy movements and some local elected officials have been calling for the departure of Monusco. They blame Monusco for refusing to fight the hundred or so armed groups active in eastern Congo.