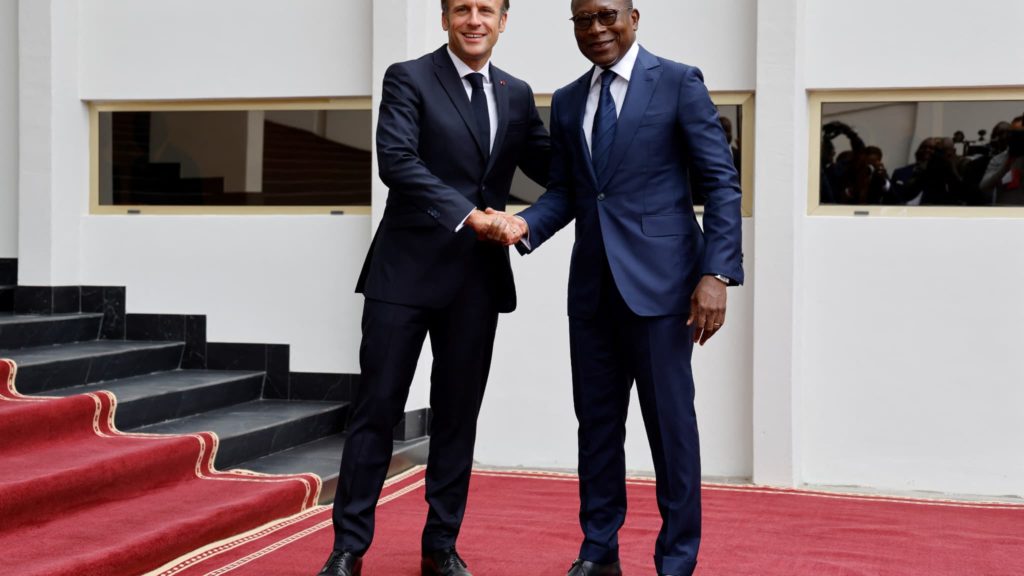 The decision came during a visit by French President Emmanuel Macron who met with Talon in the country’s commercial capital Cotonou.

The move came a surprise to many but highly welcomed. Jean-Marie Avodagbe, moto-taxi driver, couldn’t hide his joy.

“After the meeting with Boni Yayi and Nicephore Soglo, the two former presidents who had in his time demanded the release of political detainees, and with the visit of the French president, we see that President Talon acceded to the grievances by releasing 30 detainees. People are happy with this state of affairs.”

Among those freed were leaders and youth activists of the opposition democratic party.

Judicael-Rock Hounwanou, a member of the political bureau of the FCBE, believes the move is a right step towards the right direction.

“For the FCBE party, 30 is a lot but that’s not everyone yet, there are still some behind bars and we hope that the head of state who has undertaken to work for peace and justice will be far-sighted in these cases, so our brothers are released.”

The small West African state sitting between Nigeria and Togo had been known for its thriving multi-party democracy, but critics say Talon has led the country down an authoritarian path.