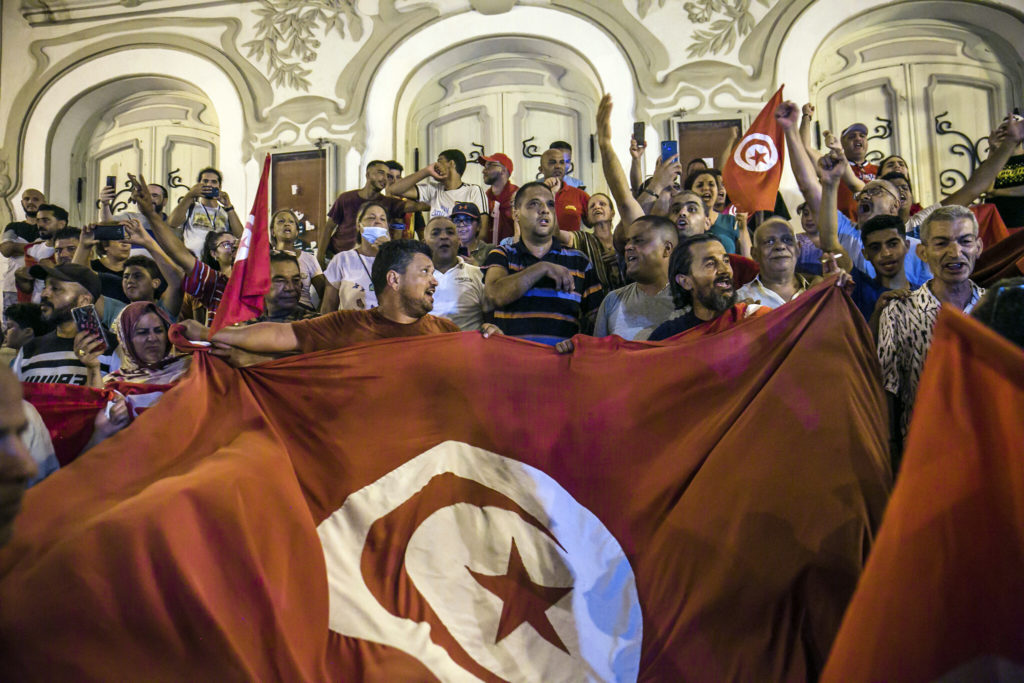 A new Tunisian constitution has been approved by 96.4 percent of participants in a referendum with 30.5 percent turnout, the head of the Independent High Electoral commission announced Tuesday evening.

Saied’s rivals accused the electoral board controlled by Saied of “fraud” and said his referendum, held Monday, had failed.

Most of Saied’s rivals called for a boycott, and while turnout was low, it was higher than the single figures many had expected.

For some Tunisians, his moves sparked fears of a return to autocracy, but they were welcomed by others, fed up with high inflation and unemployment, political corruption and a system they felt had brought few improvements.

But the US State Department said on Tuesday that it noted “concerns that the new constitution includes weakened checks and balances that could compromise the protection of human rights and fundamental freedoms”.

Monday’s vote came a year to the day after the president sacked the government and suspended parliament in a dramatic blow to the only democracy to have emerged from the 2011 Arab Spring uprisings.