Tunisia: voters goes to polls for a new Constitution 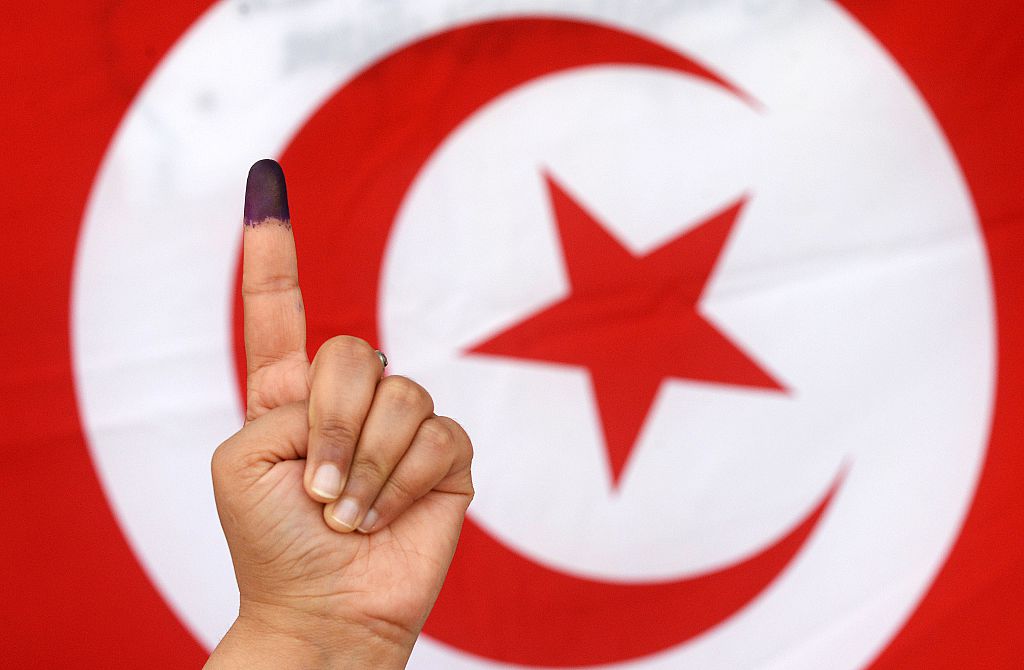 Tunisians were called to the polls on July 25 to decide whether they endorsed a new Constitution that would give extensive powers to the president. Many activists rejected this referendum saying it is part of Kais Saied’s authoritarian, anti-democratic drift.

According to the head of the electoral authority, 12% of voters had cast their ballots at midday, claiming it was a good turnout.

This referendum took place a year after the Tunisian leader ousted the elected parliament. After voting, Saied defended his stance saying it would end economic and political stagnation.

“There is no dictatorship, said the leader, as I said in the explanatory document on rights and freedoms: this constitution protects them and the revolution is defended by people who stand up to those who undermine it”.

Some however say this text could put a halt to the democratic movement which emerged after the Arab Spring in 2011. As the new Constitution would allow the president to name judges, revoke members of the government as he pleases and his bills would be given priority treatment.

The first results should be announced on Wednesday and the final ones on August 28.