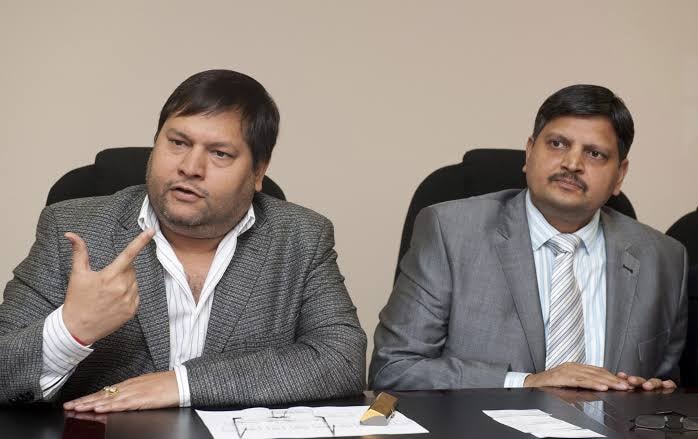 South Africa officially requested the extradition of two Gupta brothers currently in the United Arab Emirates on charges of money laundering and fraud.

The brothers were arrested in Dubai in June 2022 on the basis of an Interpol Red Notice launched by Pretoria. They are accused of having looted Africa’s most industrialized country with the complicity of former president Jacob Zuma. The pair disappeared from the radar in 2018 after a commission was created to investigate on corruption in the country. The Guptas are notably accused of having influenced for a decade the appointments of heads of public companies, and ministers and diverted contracts worth several billion.

“We are ensuring that all the cases have the necessary resources, we’ve had good support from the department of justice, we are working very, very well, the ID (Investigative Directorate, ed) is working extremely well now with relevant stakeholders.“, explained Shamila Batohi, Director of National Prosecuting Authority in South Africa who also warned the extradition could take several months.