USAID promises 1,3bn $ to help the Horn of Africa hit by severe drought 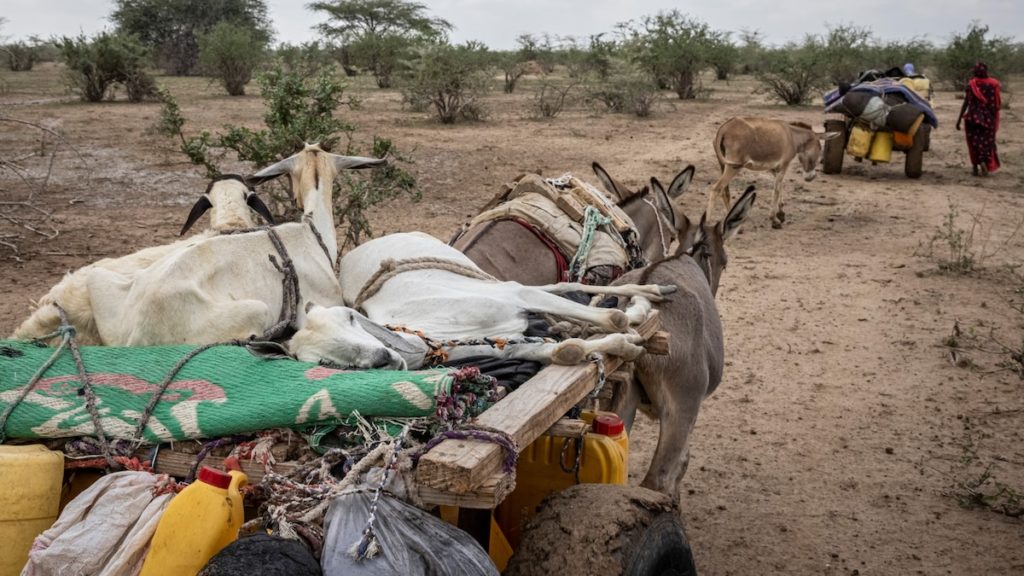 The Horn of Africa is facing its worst drought in over 40 years, as a result, 18 million people in Ethiopia, Somalia and Kenya are going hungry, according to the U.S. Agency for International Development. The agency met with residents of a village in Turkana, northwest Kenya on July 23 to find ways to improve their support. 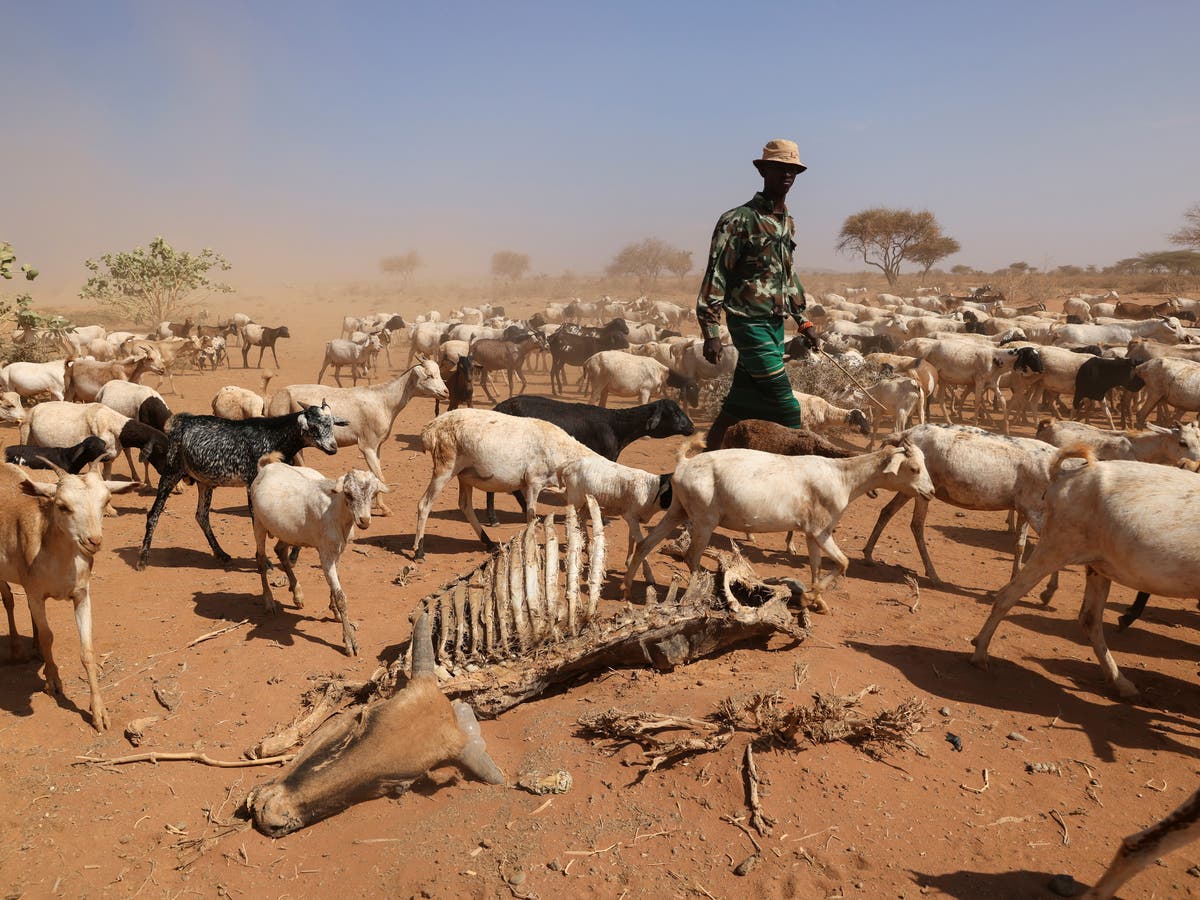 “My children ask me for food and yet I can neither provide food for them nor steal it. I am too old to become a thief. This desperate situation makes me shed tears.”, admitted Enos Lochul, a 51-year-old community leader in Turkana. A mother of five children also in a critical condition explained while food parcels were arriving, they “barely lasted three days” as she often had to share with her neighbours faced with the same difficulties.

Other humanitarian actors such as the UN’s Relief chief, Martin Griffith have in recent months called for urgent action after visiting the region.

This time, the USAID’s administrator, Samantha Power promised to finance more than 1bn $ of assistance. “All of their livestock has been wiped out, decimated by this drought. So we are talking about the massive loss of livelihood and the risk of the massive loss of life”, declared Power after speaking to locals. The official said the funding would go to “partners who are doing everything from building boreholes or repairing boreholes, so there can be some source of water, to providing food, to providing medicines”.

This situation is showing no sign of improvement and the Intergovernmental Authority on Development, or IGAD warned on Friday that a total of more than 50 million people could face severe food insecurity this year.