Migrants crossing the Mediterranean rescued by an NGO 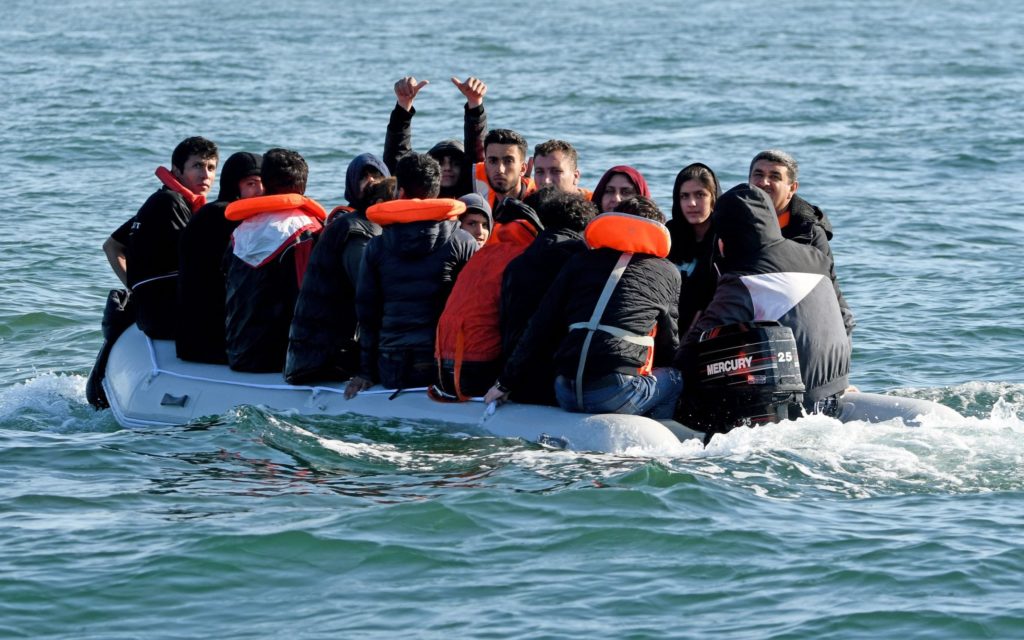 The German charity Sea-Watch carried out four operations in less than 24 hours, rescuing 428 migrants and refugees trying to cross the Mediterranean sea from Northern Africa to Europe on overcrowded rickety boats. The migrants were rescued by the crew of Sea-Watch 3 and among those taken on board were a pregnant woman and a man with severe burns. Sea-Watch 3 is urgently asking for a safe port as the ship is unable to support so many people on board. According to the United Nations agency for refugees (UNHCR) 32,782 migrants and refugees have arrived in Italy by sea as of July 17, mostly from Bangladesh, Egypt, Tunisia and Afghanistan. More than 1,200 people are reported to have died this year attempting to cross the Mediterranean to reach Europe. 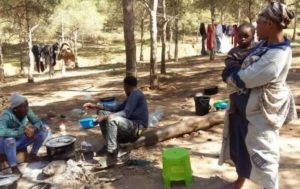