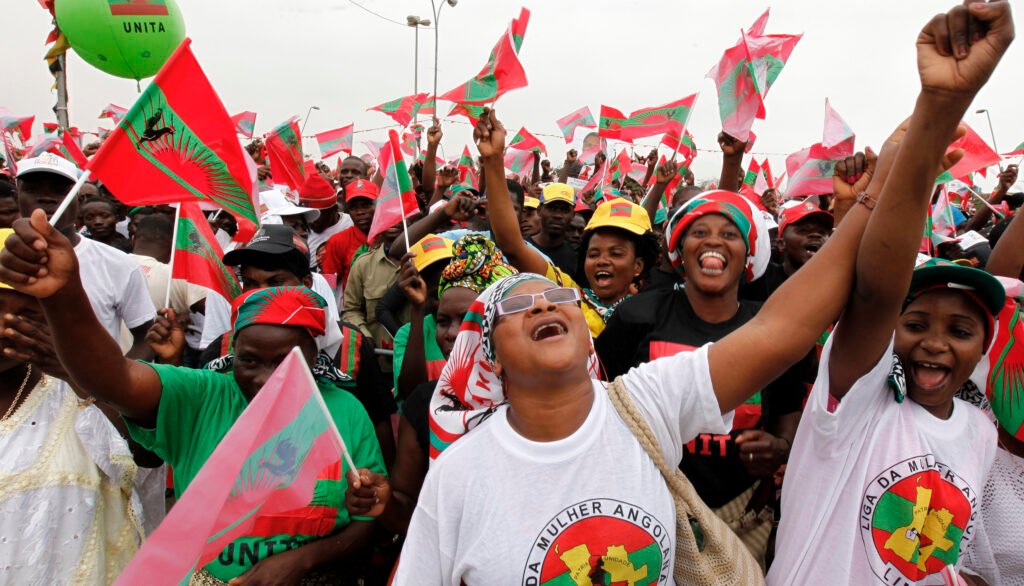 President João Lourenço called Angolans to “honor the memory” of late president José Eduardo dos Santos by voting for the ruling party for whom he is the candidate.

The Popular Movement for the Liberation of Angola has been governing the central African country since its independence in 1975.

According to João Lourenço who launched his campaign with this speech on Saturday, the election comes at a time in which Angolans “still feel the pain of the physical disappearance of comrade President José Eduardo dos Santos.”

The former president who ruled the country for 38 years died in Spain on July 8th.

Angolan general elections are to be held on August 24 and Lourenco is running for his second term.