Eskom assures power-cuts to end this week in South Africa 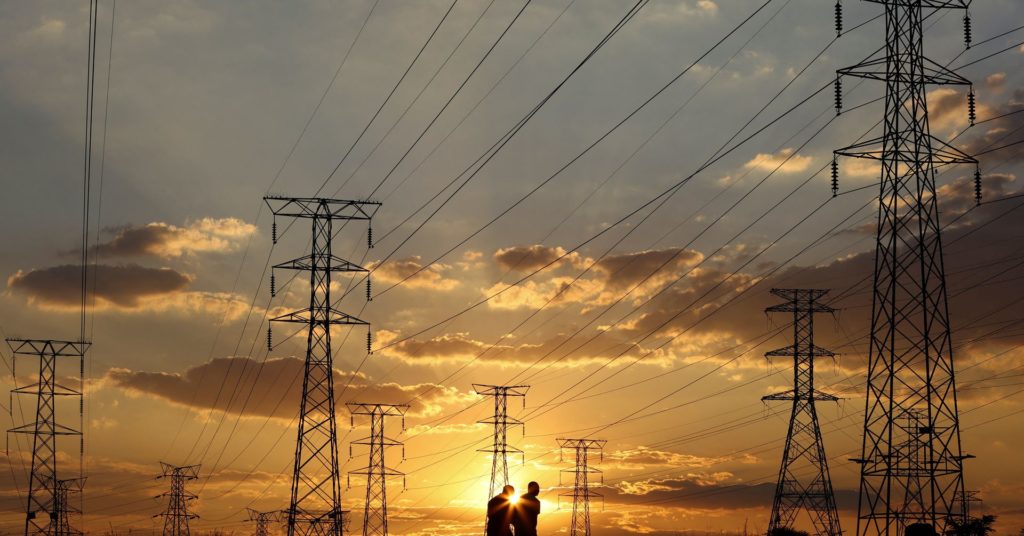 South Africa’s power distributor ESKOM has assured that the frequent power cuts will come to an end by the end of the week as more generators have started operating.

While meeting President Cyril Ramaphosa at Tutuka power station in Mpumalanga province, Eskom head said that by the end of July the risk would be significantly diminished once unit 2 of the Koeberg nuclear power station comes back onto the grid, which “is about 920 MW, easing the power outage in the country.

This month, the country has endured almost two weeks of stage-6 load shedding, which entails multiple power cuts a day, each lasting between two and four hours.

Each of the up to eight stages of load shedding costs the country’s economy an additional US$29 million a day in lost activity, according to government estimates.

He further said that the impact on jobs is particularly worrying in a country grappling with 34.5 percent unemployment in the wake of the coronavirus pandemic.

Addressing the South African Communist Party congress on Friday, President Cyril Ramaphosa, who has been under pressure to resolve the issue, said he would soon be announcing measures to tackle the crisis.

While details remain unclear, the president said one solution might entail setting up other state-owned power utility firms to compete with Eskom, which currently generates more than 90 percent of the country’s energy.

Energy experts and even debt-ridden Eskom have called for rapid government investment in renewables, particularly solar, as the best option to quickly boost energy production.