Tema: Robbers shoot carpenter in his home at Community 25 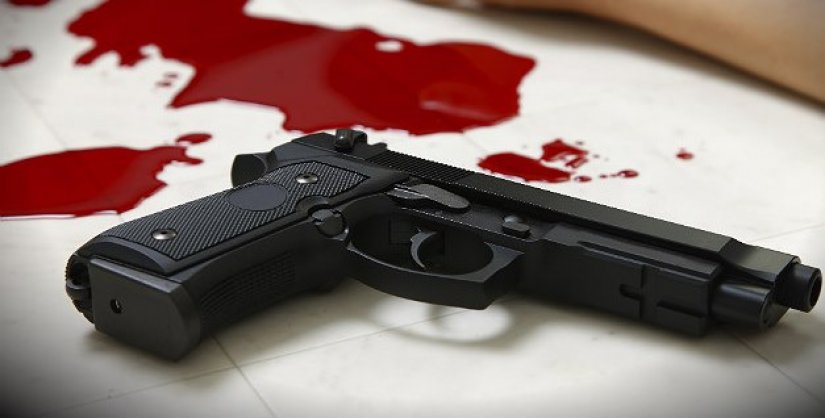 A middle-aged wood worker Yaw Fosu has been shot by suspected robbers at his home at Community 25 in Tema Wednesday dawn.

The carpenter is currently battling for his life at the Tema General Hospital.

According to wife and daughter who spoke to Starrfm Wednesday morning, the attack happened around 2:30am.

“My father is battling for his life as I speak to you. They came pushing down our gate at dawn. When we were unable to push back anymore because they had threatened to shoot, my father stepped out then they shot him immediately on the forehead.

“He fell on the ground immediately and was bleeding profusely. The thieves however bolted when they noticed the gunshot was drawing attention, they didn’t take anything from the house,” Doris Fosu narrated the incident to Starr News.

She said her father was rushed to the Tema General Hospital with the help of neighbors where he has been receiving treatment.

AMN News sources say he may be transferred to the 37 Military hospital if his condition is not stabilized.

The family also indicated that earlier robbery attempt on their home reported to the police was ignored.