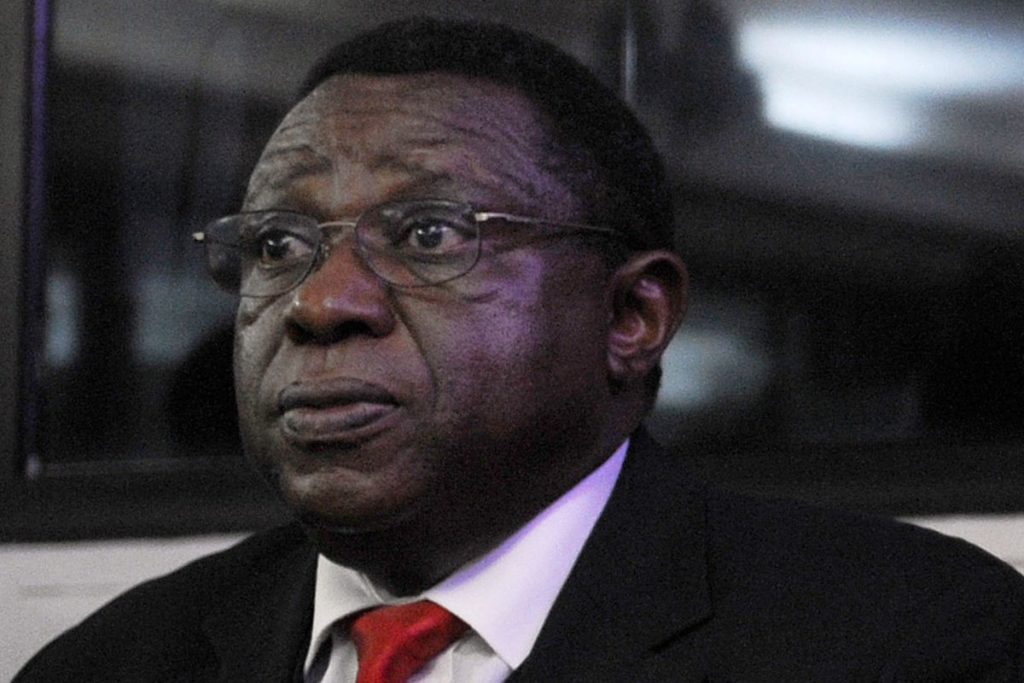 The prosecution requested on Friday life imprisonment for the former Rwandan prefect Laurent Bucyibaruta, tried in Paris for the genocide in Rwanda in 1994, estimating that he had constituted “an essential cog without which the murderous machine could not have been implemented”.

This former senior civil servant “failed in his duty” to protect the Tutsis of his prefecture when he “had the means to act”, said the representatives of the National Anti-Terrorist Prosecutor’s Office (Pnat), calling for his conviction as the “principal author” of the “crime of crimes”.

Laurent Bucyibaruta, prefect of Gikongoro between 1992 and July 1994, has been on trial since May 9 before the Paris Court of Assizes for genocide, complicity in genocide and complicity in crimes against humanity, charges which he denies.

This region of southern Rwanda was one of the most affected by the genocide targeting the Tutsi minority, which claimed at least 800,000 victims according to the UN.

In their indictment, the two attorneys general retained his “complicity by aid or assistance” for the massacre of approximately 25,000 Tutsi refugees in the parish of Kibeho on April 14, 1994, where, “aware of the situation, he let it happen.

For the killings of April 21 and 22, in a school under construction in Murambi, in Cyanika and in Kaduha, which caused some 75,000 deaths, and for the assassination of a hundred students in a high school in Kibeho on May 7, they considered that he should be considered as the “author” of genocide.

“He consciously executed the directives” of the interim government, which “aimed at the eradication of the Tutsis”, and then “passed them on to all the links in the administrative chain”, the general counsel justified.