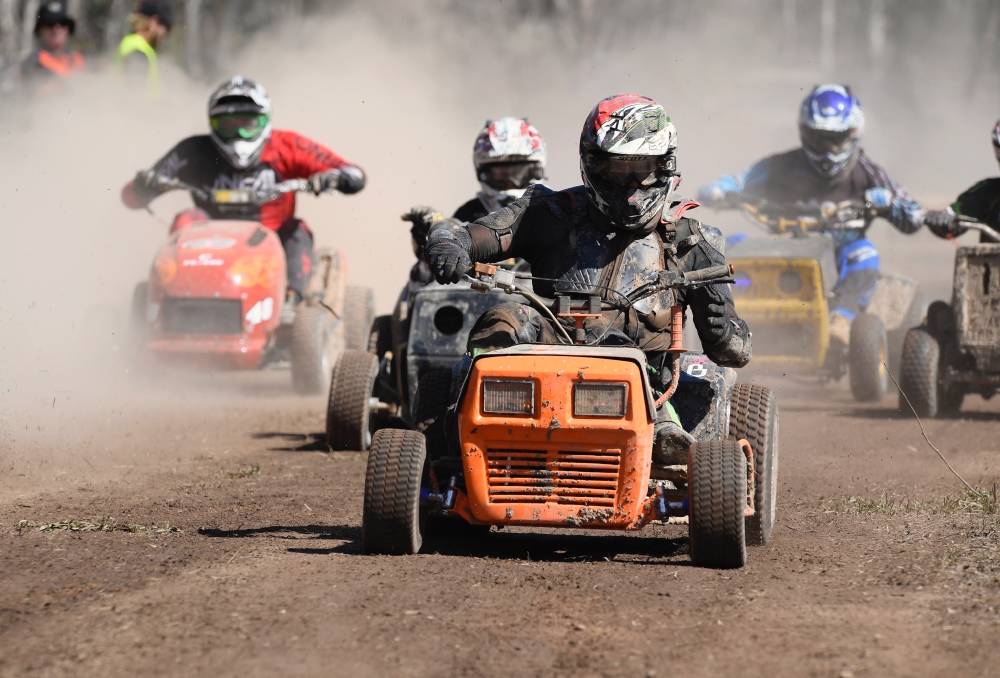 Ready, set, mow… the annual lawnmowers World Championships took place in Heddington, Wiltshire over the 2nd and 3rd July. Undaunted by a schedule clash that saw the race go up against the F1 British Grand Prix from Silverstone, organizer Ian Radcliff believes that this sport could be even more competitive. The Ferraris and McLarens might have been missing, but there were several categories of racing depending on the sophistication of the vehicle. Driving conditions were tricky, slippy and initially very bumpy, so not great for this ‘grass roots’ motorsport. 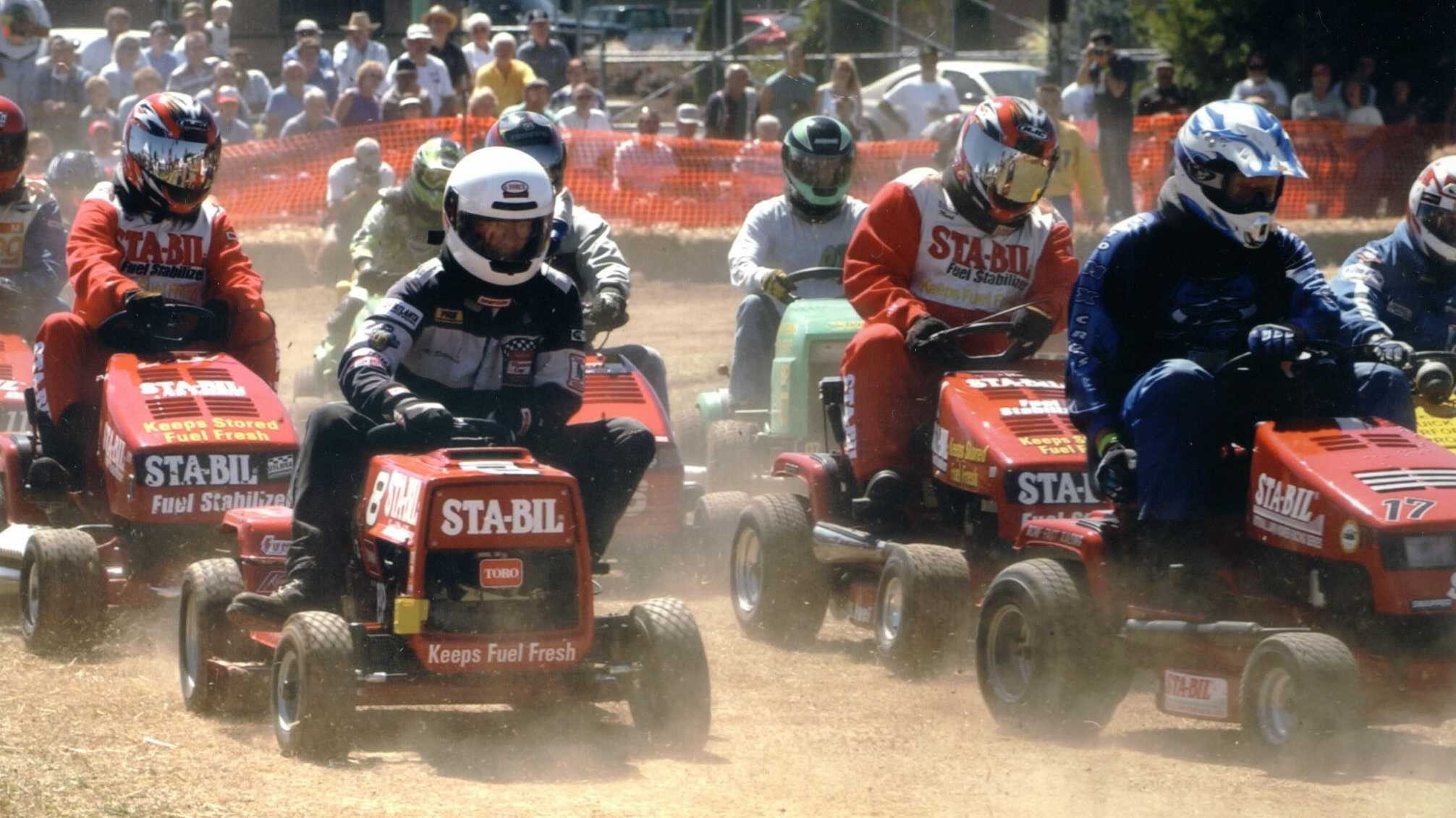