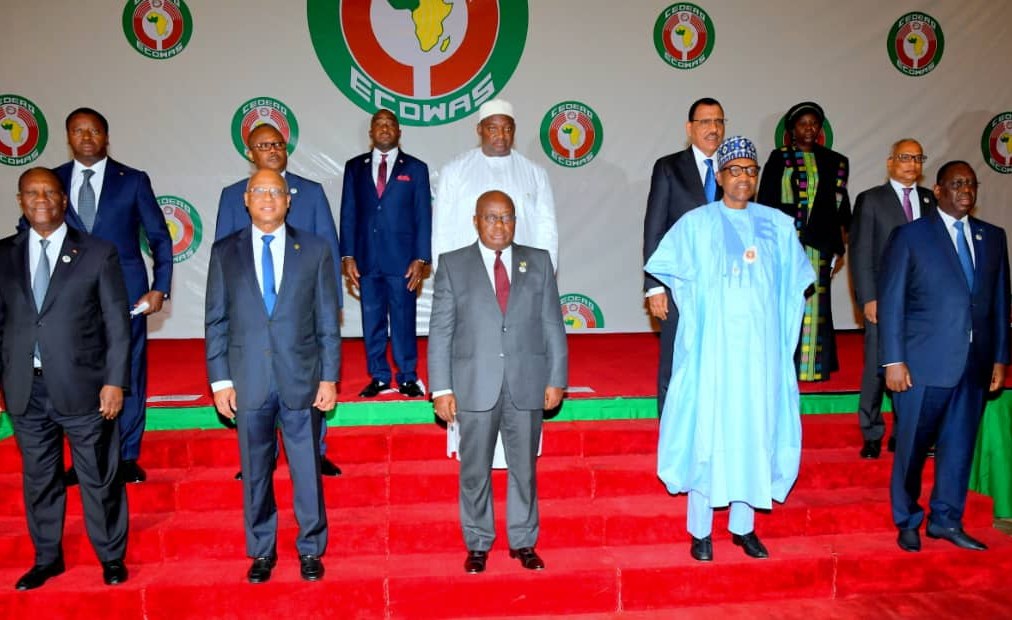 Speaking in Accra, Jean-Claude Kassi Brou – Ecowas Commission President – said the head of states had reached an agreement with Bamako, which has promised a return to democratic rule.

If the 15-nation regional bloc maintained Mali’s suspension from Ecowas bodies, the West African presidents lifted the 6-month long embargo imposed on Mali. In addition to that, the presidents also decided “that the sanctions taken in terms of recalling the ambassadors of ECOWAS member country” would be “removed, so the ambassadors will be able to return to Bamako“, Jean-Claude Kassi Brou said.

ECOWAS in January had imposed a trade and financial embargo on Mali after its military government unveiled a scheme to rule for five years.

The consensus Mali and Ecowas reached plans that Mali will hold presidential elections in February 2024. The poll will be preceded by a referendum on a revised constitution in March 2023 and legislative elections in late 2023. Brou said ECOWAS would continue to monitor the situation.

Burkina Faso — another Sahel country caught up in jihadist turmoil — had so far only been suspended from the bodies of the 15-nation bloc.

Burkina’s junta proposed a constitutional referendum in December 2024 and legislative and presidential elections in February 2025, which was approved.

“The authority of Burkina Faso have made a new proposal which is now to have the transition in Burkina last for 24 months, starting July 1st. […] With the freedom of president Kabore, the heads of states took the following decision“, Kassi Brou said. Indeed, the Burkinabe military government announced that former President Roch Marc Christian Kaboré was now “fully free”. Since he was deposed, his political party deplored his lack of freedom. ECOWAS heads of state had even called for the unconditional release of former president Kaboré.

Burkina underwent a coup last January after Guinea in September 2021 and Mali in August 2020 and May 2021.

If the West African leaders also met in Ghana to review sanctions imposed on Guinea, no progress was made. Ecowas commission president pointed at the Conakry’s proposal of 36-month transition period. The bloc named a new mediator, Benin’s former president Yayi Boni, and expected to receive a new timetable for the elections by the end of the month.

Guinea’s junta had so far refused ECOWAS-deisgnated mediator and announced a 36-month transition – which the period that African Union chairperson labelled “unthinkable“.

The Guinean military rulers met the main political parties on Monday, but they have made their participation in the dialogue conditional on the nomination of an ECOWAS mediator.

Kassi Brou said he suspension of all three nations from ECOWAS would remain in force until they hold elections.