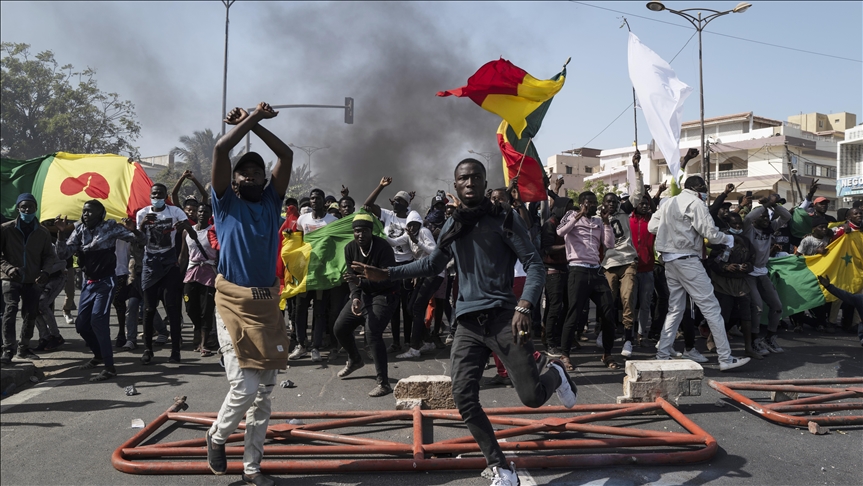 A new strategy for the Senegalese opposition. The Yewwi Askan Wi coalition urged its supporters Wednesday to express their discontent with president Macky Sall through the ballot box.

“We have nothing to gain if we go on with this strategy. What remains to be done? We must move resolutely towards the legislative elections and the Senegalese must disavow Macky Sall over his economic and judicial leadership, Sonko said. The Senegalese disavow him in relation to his unhealthy political practices tending to instrumentalize justice to remove political opponents If Macky Sall loses the National Assembly on July 31, there will be no more talk of a third term in this country.”

Up to now, opposition leader threatened there would be no legislative election in the country on July 31. Sonko’s move came after the Interior minister deemed the coalition list on which he was featured “inadmissible”, barring the leader from contesting.

In the aftermath, Yewi Anskan Wii supporters demonstrated. On June 17 a barred demonstation led to clashes between the police and Ousmane Sonko’s supporters. 3 people died folowing the incident and many more were arrested. Scuffles broke out in Dakar and in Ziguinchor with several violent incidents reported the following week. And across the country, citizens banged pans and pots in protest against the President & the ruling Benno Bokk Yakaar coalition.