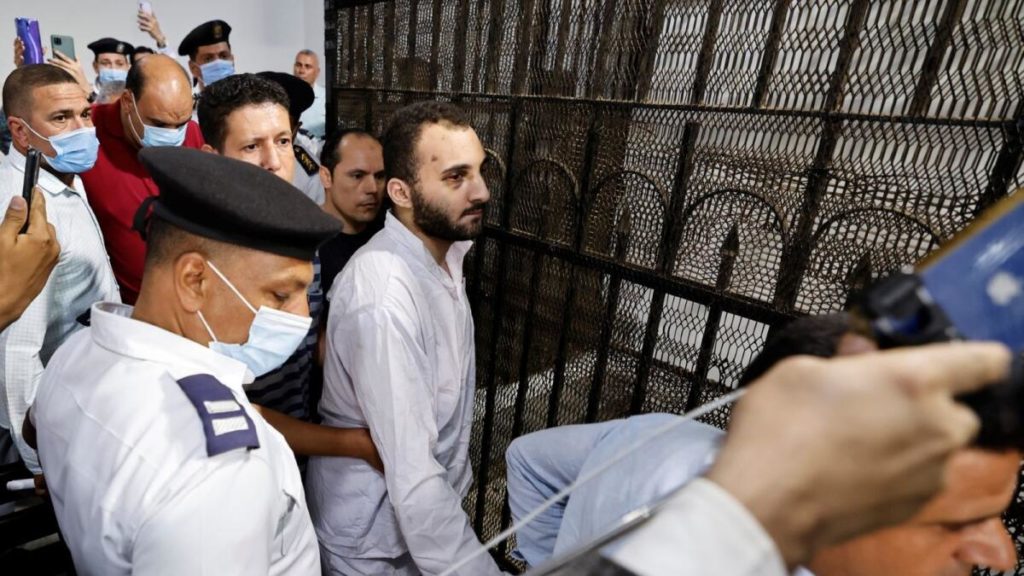 An Egyptian court on Tuesday sentenced to death the murderer of a student who was killed outside her university because she refused his advances, a court source said.

The verdict in the case, which has sparked outrage in the country and beyond, was handed down in Mansoura, north of Cairo, just two days after the trial began.

The ruling will be sent to Egypt’s grand mufti, a senior religious authority who almost always confirms death sentences.

The Mansoura court found the defendant Mohammed Adel guilty of the “premeditated murder” of student Nayera Ashraf, saying he had confessed to the crime during his trial, according to the judicial source.

The verdict was greeted with relief outside the Mansoura courthouse, according to videos posted on social networks.

The case was particularly followed in Egypt where a video of the student’s murder on 19 June was widely shared online and beyond as a few days later a Jordanian student, Imane Erchid, was shot dead in Amman by a young man apparently for the same reason.

The perpetrator of this latest murder committed suicide according to the Jordanian security services.

In Egypt, the preacher Mabrouk Attiya caused an outcry when he said that if the student had been veiled, she would have suffered a different fate.

According to the authorities, nearly eight million women were subjected to violence in 2015 by a spouse, relative or stranger in the public space.

Murder is punishable by death in Egypt, which carried out the third-highest number of executions in the world in 2021, according to Amnesty International.